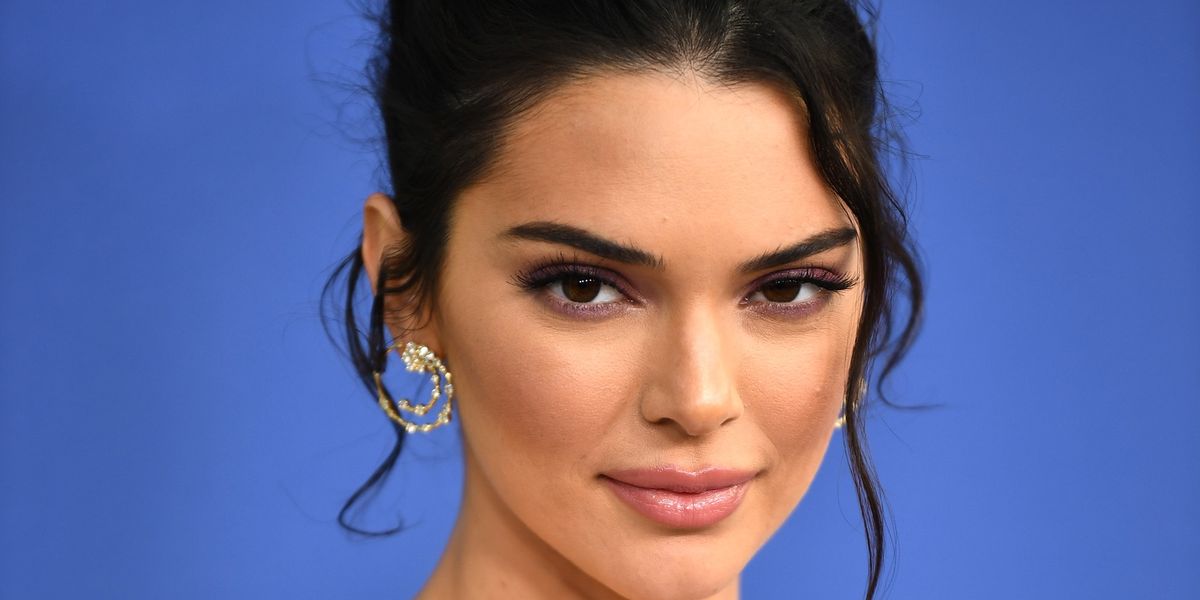 Kendall Jenner's got no time for the trolls, especially the ones coming for her dating history.

It all started yesterday after the supermodel was spotted on a "quarantine road trip" through Arizona with Suns star Devin Booker. And though a source speaking to TMZ said that the two are just friends in the same "small social circle" who "took a road trip for some much-needed air," alleged eyewitnesses also claimed they "looked like a couple during the [pit] stop."

That said, after reportedly getting back together with 76ers star Ben Simmons earlier this year, Jenner's recent road trip with Booker has now led to a fair share of basketball "rebound" jokes, as well as some gross jabs about how she's being "passed around" by NBA players.

Which brings us to what is probably the best comeback of all time. After retweeting a comment speculating that, "Maybe she passing them around," Jenner ended up hitting back with a no-nonsense reply.

Her incredible response? "They act like I'm not in full control of where I throw this cooch."

they act like i’m not in full control of where i throw this cooch https://t.co/DOCPKMdW6K