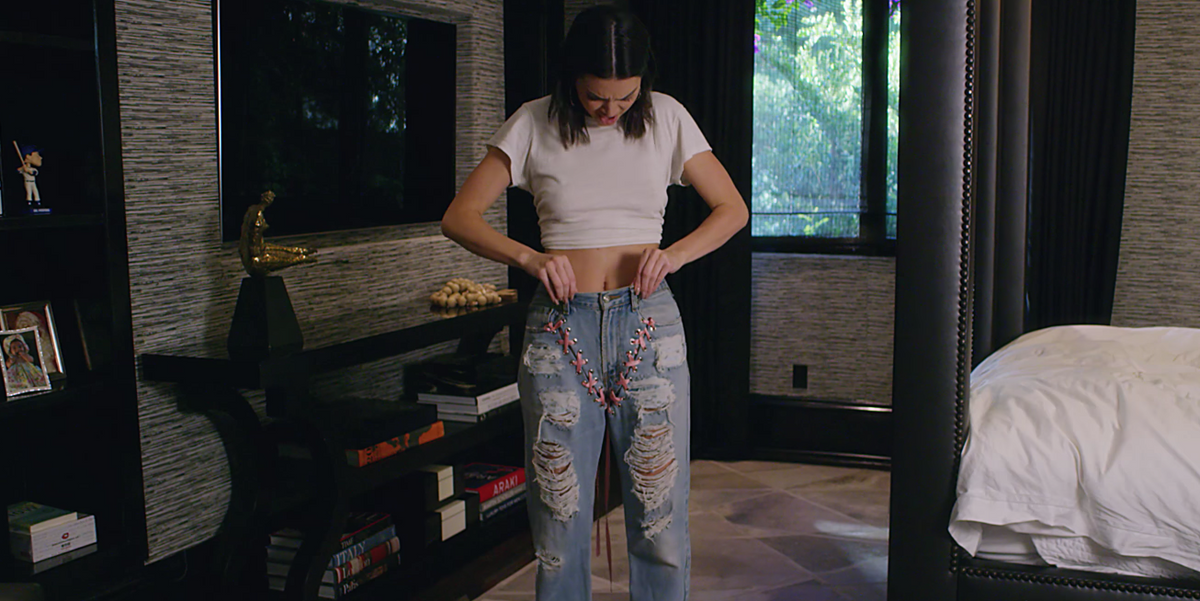 Comedic rapper Lil Dicky has released a music video in which he and Chris Brown swap bodies in a "Freaky Friday" switch aided by a magical waiter at a Chinese restaurant. As Chris, Dicky relishes the "hoes blowing up his DM," his neck tattoos, and the ability to say the N word over and over and over again. As Dicky, Chris briefly enjoys the anonymity of being non-famous, before tracking down Dicky-as-Chris-Brown as the club and swapping bodies back. Dicky then briefly inhabits Ed Sheeran, DJ Khaled and finally Kendall Jenner, who sings in autotune as Dicky about having a vagina. The video ends with Dicky-as-Jenner laying back in bed to "explore the inner workings of a woman," aka, Kendall Jenner's vagina.

Watch at your own risk.