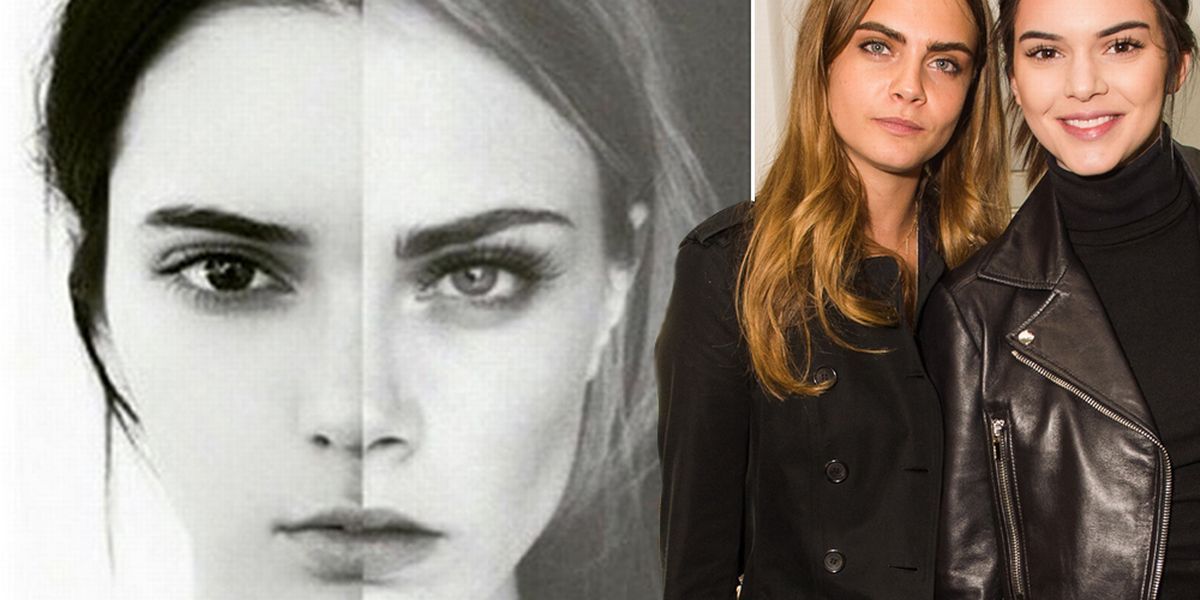 Supermodel BFFs Cara Delevingne and Kendall Jenner have officially immortalized their friendship tag 'CaKe' by doing what comes most natural to anyone in, or close to, the Kardashian/Jenner vortex...they branded it.

Indeed, the duo plan to release a line of clothes featuring their copyrighted bond worldwide; if you'll remember (unfortunately, I do!) they first gave us a glimpse of the line when they attended the London concert for Kendall's #1 frenemy, Taylor Swift.

It's not known yet what exactly will be featured in the collection (that will probably sell out in minutes), but the Daily Mail is saying Kendall is the "driving force" behind this business venture.

"I'm obsessed," Kris probably said, when Kendall blithely relayed to her the 'CaKe' name over the phone months and months ago--Kris already scrawling out variations of the logo on paper with her other hand.

Congrats to all involved.