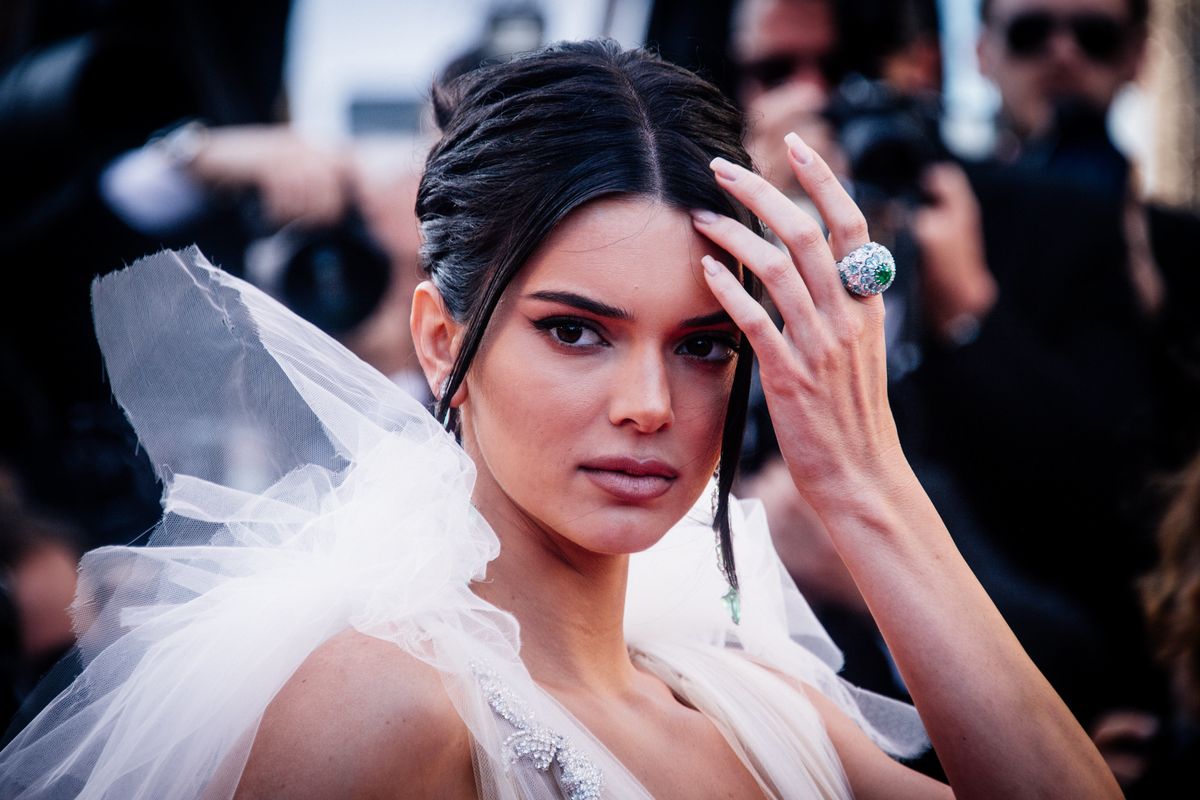 Kendall Jenner revealed that she actively avoided hanging out with Brad Pitt while recently attending one of Kanye West's Sunday Services. Why? Well, turns out she was completely starstruck.

Yesterday, Jenner appeared on The Tonight Show Starring Jimmy Fallon and talked about their recent non-meeting.

Related | Why Is Kendall Jenner Nervous?

"I think he's been a couple of times, but that was the first time he was there when I was there," Jenner explained. "And I literally left early. I like, couldn't even — I just saw Once Upon a Time Hollywood and it was so good, and he just gets better with age."

And though she later explained that she just sometimes "gets nervous," Jenner continued by saying that she had a good reason for dodging Pitt.

"I was like, 'I've gotta go,'" she explained. "No, [I didn't want to meet him] because isn't there a saying? Don't ever meet your superhero or whatever? I don't know. I just love him so much. I'm like, I'm just going to leave it at that and leave."

Famous people! They're just as awkward as us! Check out her story, below.