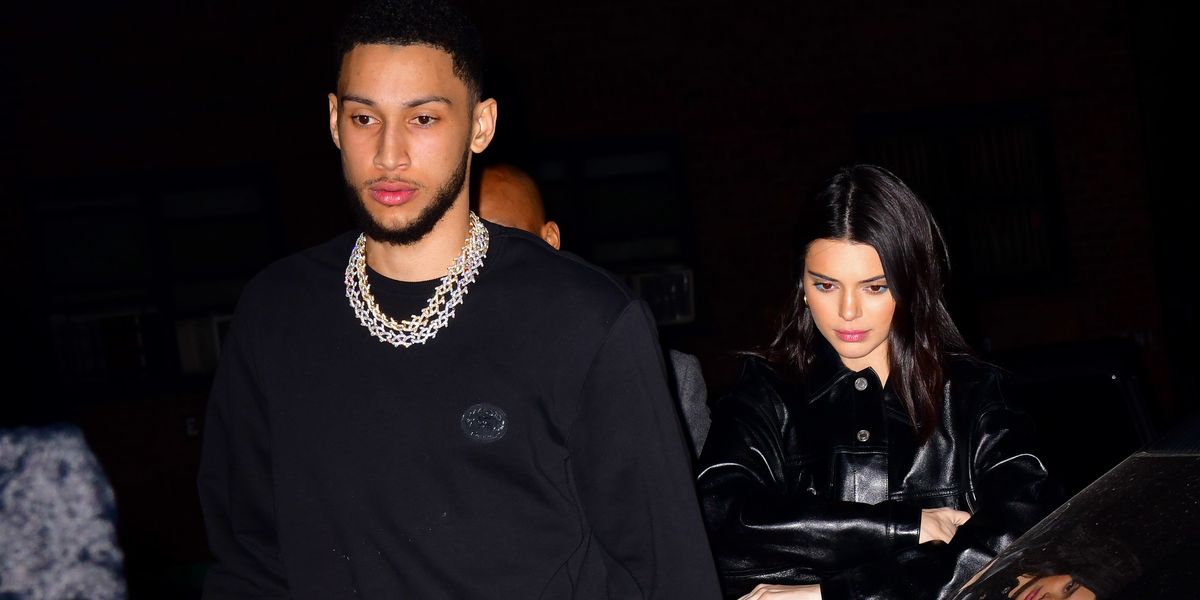 Kendall Jenner and Ben Simmons are reportedly back together.

People reports that the two — who dated on and off throughout 2018 — are giving it another go, as "they always have the best time together," per a source.

"Kendall always liked Ben," the source continued, before adding, "They are dating and seem happy for now. They have both had a lot of time to see each other."

After all, Jenner and the 76ers star supposedly broke things off before thanks to their busy careers — something the source said led to things "fizzling out." For now though, things are apparently "great" between them.

However, anyone who's been keeping tabs on the two will know that this isn't really a surprise, as they previously sparked reconciliation rumors after they were seen spending New Year's Eve together.

Neither Jenner nor Simmons have publicly commented on the report yet.