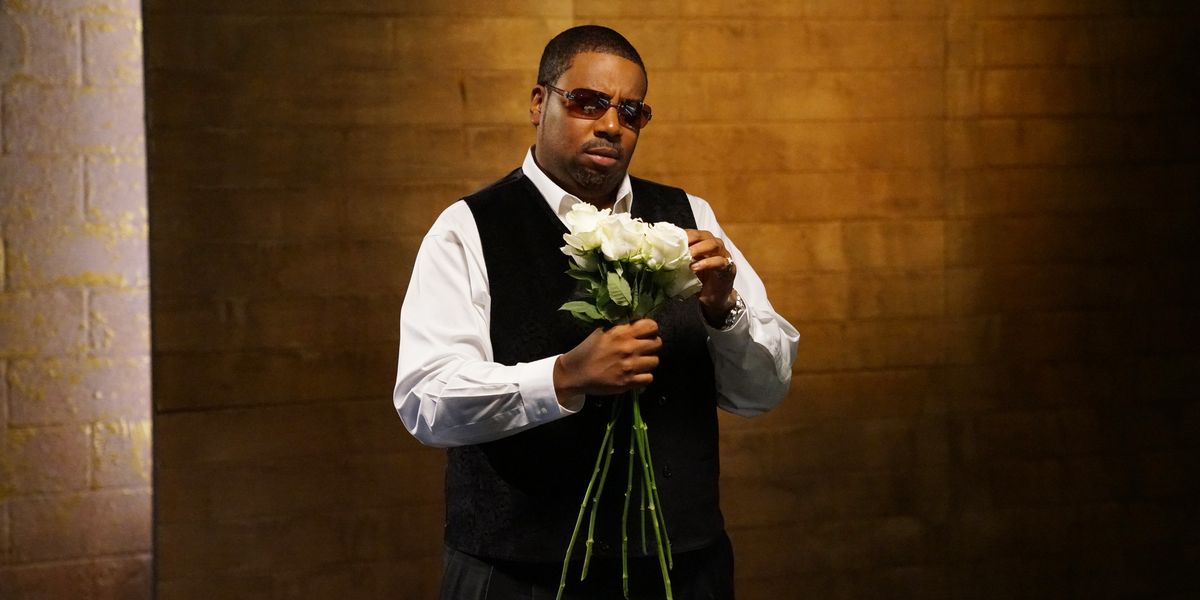 Kenan Thompson is Going To Be On 'SNL' Forever, and We're Not Mad

There's a certain comfort that comes with consistency, and Saturday Night Live is one of those things. When we're staying home on a Saturday night, we love cracking open one and tuning into SNL to get our laffs on. One of our favorite SNL cast members, Kenan Thompson, has made us cackle for since 2003. And for us Olds, we've grown up watching Thompson; he starred on Nickelodeon's 90s teen comedy show All That. He now holds the SNL record for the longest-tenured cast member, at a staggering 15 seasons. And if Thompson has his way, he's not going to leave our TVs anytime soon.

"I'm going to try to make that record as long as possible. There's no reason for me to run out the door. I feel very lucky," he told People Magazine. In other words, the comedy gods are blessing us with Thompson for the foreseeable future, and we are so relieved. Thompson has so finely honed his delivery and impression that any time he's in a skit, it is instantly better. There is no better impression of Steve Harvey than Thompson. We're pretty sure he was born to play that role. And as host of Black Jeopardy, one of SNL's current strongest recurring skits, he gives white folks the roasting we deserve. Settle in with some of our fave Thompson sketches below.