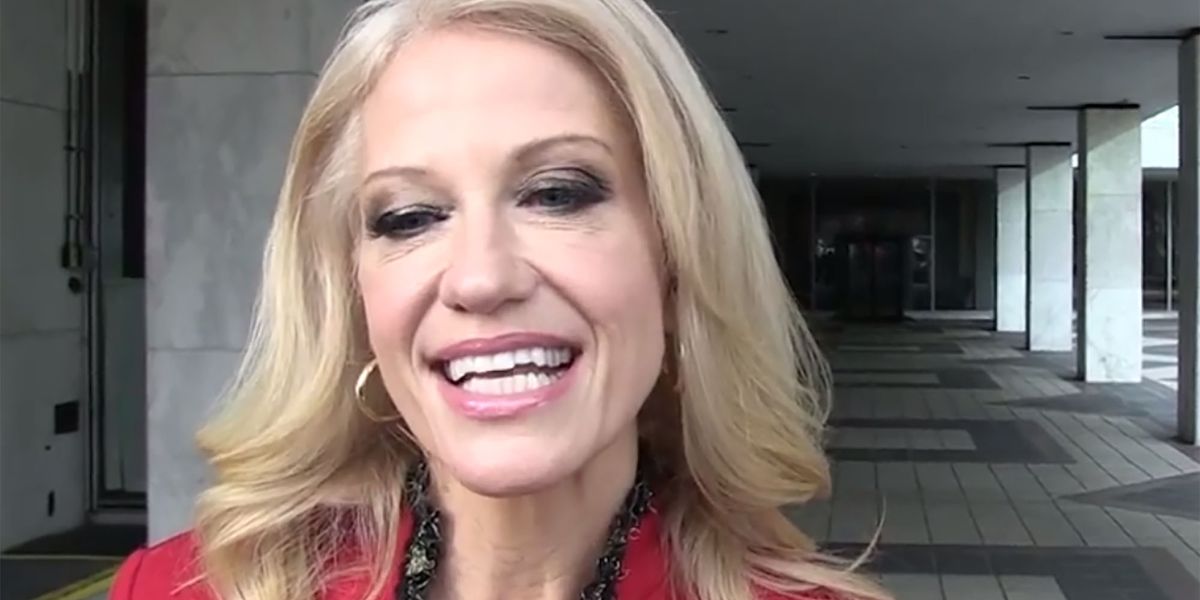 UPDATE 2.40pm EST: Obama has released his first statement post-presidency to encourage protests against President Trump's latest immigration policy, as well as to reject any comparison between the current administration's act and Obama's order to comprehensively screen Iraqi refugees in 2011.

"With regard to comparisons to President Obama's foreign policy decisions, as we've heard before, the president fundamentally disagrees with the notion of discriminating against individuals because of their faith or religion," spokesman Kevin Lewis said.

Lewis continued: "Citizens exercising their Constitutional right to assemble, organize and have their voices heard by their elected officials is exactly what we expect to see when American values are at stake."

Daddy says go for it, guys.

Amidst the global outrage in response to the Trump administration's "Muslim ban," Kellyanne Conway has defended the President and reinforced his claim that he is only following Obama's lead.

To justify his executive order banning American entry and reentry from the members of seven majority-Muslim countries, the Trump-party line is, as Conway tells a TMZ reporter, "President Obama did it, now President Trump is doing it."

The comparison, which is weak at best, refers to Obama's order to enhance background checks on Iraqi refugees coming into the the United States, which caused a six month delay in visa approval. This followed the discovery that two Iraqi refugees living in Kentucky constructed improvised roadside bombs back in Iraq which caused uproar in Congress.

Unlike Trump, Obama's move did not ban visa applications, nor all Iraqi citizens (including green card holders) from the United States. Obama was also under significant pressure to respond to an actual threat. There have been no specific acts of aggression recently from radicalized Muslims towards the USA that the public can point to to warrant Trump's actions.

When a TMZ reporter asked Conway about the Iranian director nominated for Best Foreign Film at the Oscars, Conway responded "if people have a reason to be here then they'll be here."