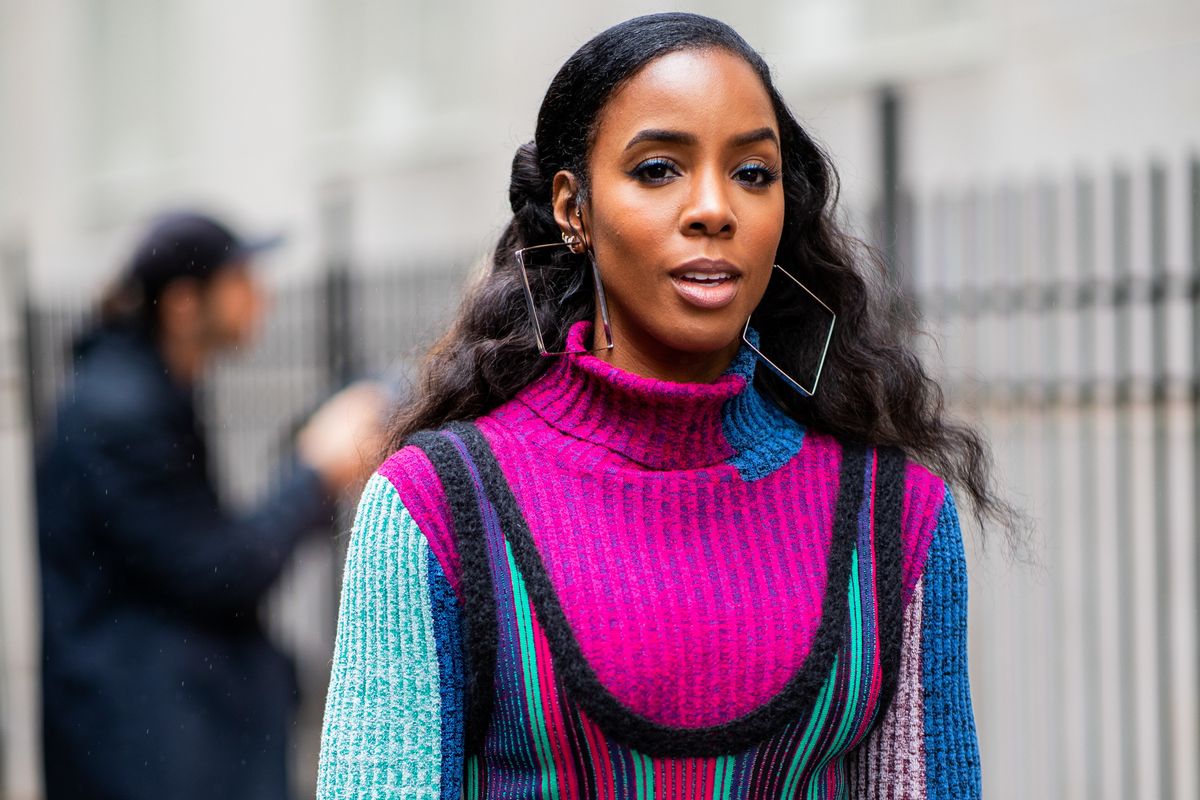 It only happened three days ago, but already the almost-fight between Cardi B and Nicki Minaj at Harper's Bazaar's ICONS party is the stuff of Fashion Week legend. We've heard Cardi's account of why she chose to throw the shoe (Nicki insulted Cardi's daughter Kulture!) and Nicki's version (Nicki did not insult Cardi's daughter Kulture!), and now a third party has weighed in: Kelly Rowland, who appropriately was also invited to the ICONS event.

According to E!, Rowland had been attempting to get a photo with Minaj and Lala Anthony right at the exact moment when Cardi, after failing to get past Minaj's security, decided to throw the shoe. Which makes her a key witness. But when speaking with reporters, she took the high road and refused to take sides in this century's most important hip hop battle.

"There's no time for us as women to fight and they are just so talented and I just genuinely love them both so much, but it's just not the time. We have way bigger issues as women, you know what I mean? So I don't know. I'm Switzerland, I don't fucking know."

Honestly, true. I pray for the liberating day when a woman can throw a stiletto at another woman at Fashion Week without it becoming a feminist issue, but society still has so far to go before that happens.

Rowland isn't the only artist to ask that Cardi and Nicki cool it off for the sake of appearances: Azealia Banks made similar comments on Twitter, explaining her view that "black women in 2018, we fight with our words and not with our hands." She also, accurately, called the fight "one of the top ten pop culture moments of the year."

A question lingers: Did Kelly end up getting her photo?