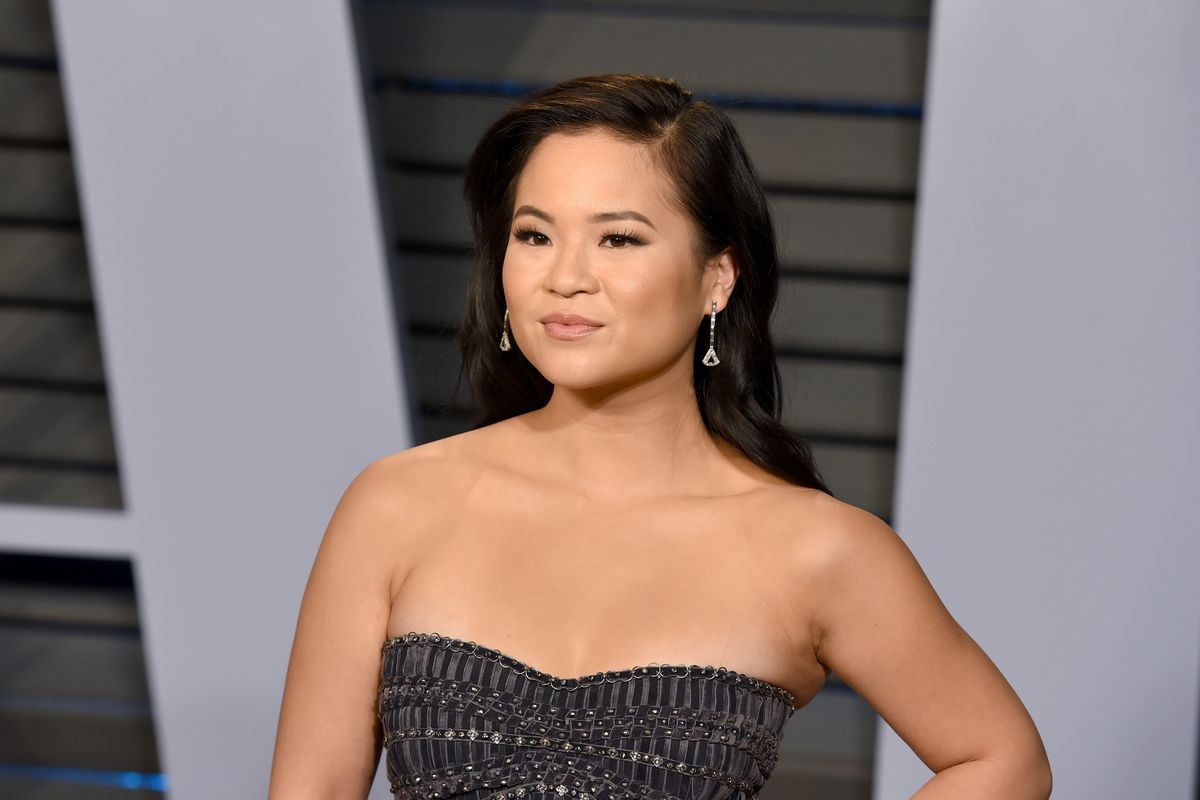 Back in June, Star Wars: The Last Jedi star Kelly Marie Tran was forced to leave Instagram after receiving a barrage of sexist and racist online harassment. And in a new essay for the New York Times, the actress addressed facing prejudice in childhood, Hollywood, and at the hands of a toxic fandom.

"[The fans'] words seemed to confirm what growing up as a woman and a person of color already taught me: that I belonged in margins and spaces, valid only as a minor character in their lives and stories," wrote Tran. "And those words awakened something deep inside me — a feeling I thought I had grown out of."

Tran described how she stopped speaking Vietnamese as a child to avoid bullying from other children, how her family needed to take on Westernized names to make life easier, and an incident where, when out to dinner with her white boyfriend, she was mistaken by a waitress as a foreign exchange student. The post-Star Wars harassment cut her deeply.

"For months," she wrote. "I went down a spiral of self-hate, into the darkest recesses of my mind, places where I tore myself apart, where I put their words above my own self-worth."

Tran is determined to fight back, to help kids live in a world "where children of color don't spend their entire adolescence wishing to be white."

"I know that I now belong to a small group of privileged people who get to tell stories for a living, stories that are heard and seen and digested by a world that for so long has tasted only one thing," she continued. "I know how important that is. And I am not giving up."

Tran concluded the essay by telling readers her birth name, Loan, and declaring that she's "just getting started."