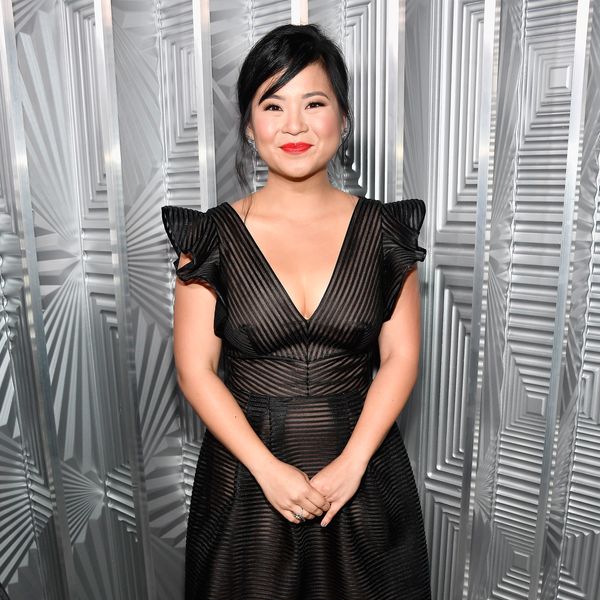 Kelly Marie Tran, who played Rose Trico in last year's The Last Jedi, was the first woman of color to have a leading role in a Star Wars movie. The role was monumental, and at the time, Tran described her character as strong and the experience of acting in a Star Wars film as "magical."

However, the experience hasn't been without its setbacks. Tran just deleted all the post off her Instagram. While the reason hasn't been confirmed, it is reportedly because of the sexist and racist backlash she has faced for her appearance and her race. Her name on the Star Wars-related website "Wookieepedia" was altered to a racist slur, and her character description was made explicitly hateful.

The hate she's gotten online has prompted the film's director, Rian Johnson, to describe trolls as "manbabies," and to urge them to be more respectful.

If you followed Kelly Marie Tran on instagram then you know she has been one of the loveliest and most positive sou… https://t.co/fAt90KZsuC
— Sarah Dollard (@Sarah Dollard)1528179098.0