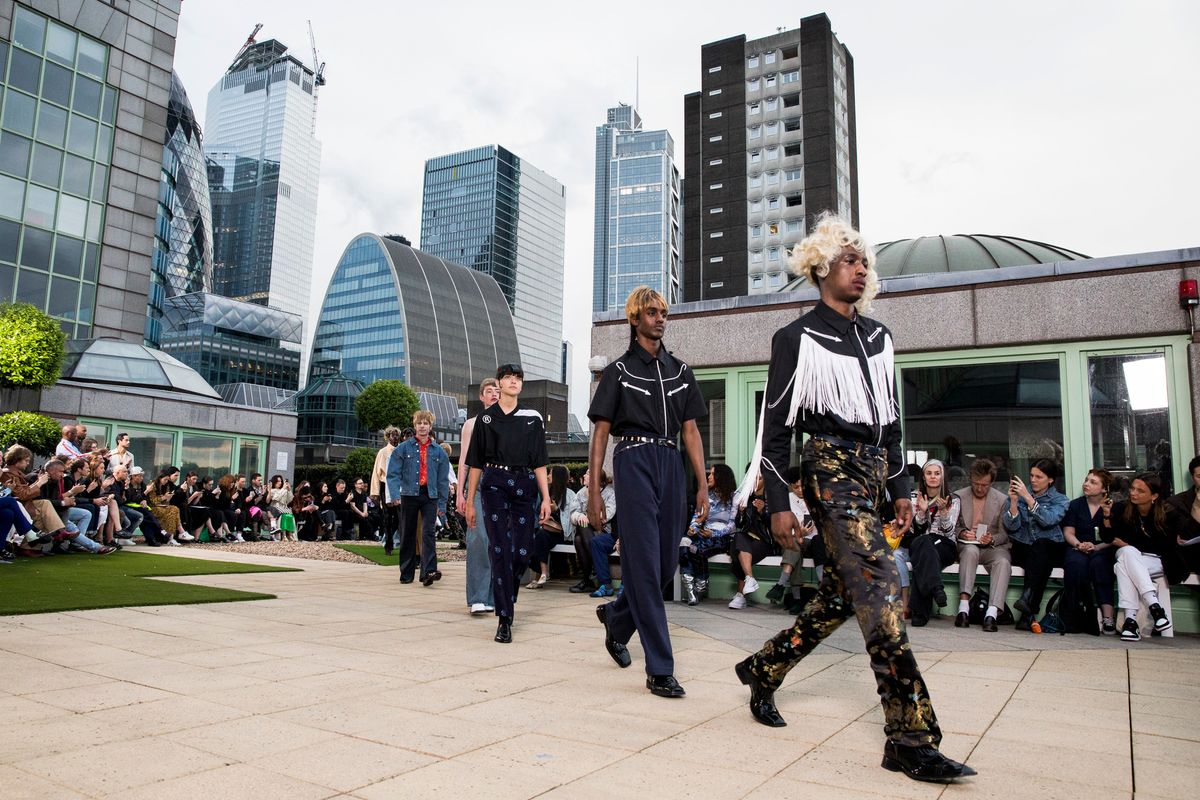 The Black Lives Matter protests that have swept the nation the past few weeks have also shed a light on longstanding discrimination in the fashion industry. From retailers to media titles, executives are being taken to task (and in some cases, forced to resign) after stories of systemic racism at these companies have been made public.

While many users are increasingly holding these brands accountable online, one group is taking this approach to the American fashion industry's governing body. According to the Business of Fashion, a group of about 250 Black creatives and professionals launched a petition urging the CFDA to use its platform to hold the industry accountable when it comes to hiring and promoting Black people.

Editor Jason Campbell and creative director Henrietta Gallina (both of whom recently wrote an Op-Ed on fashion's race problem) joined writer Kibwe Chase-Marshall in organizing the letter, called "The Kelly Project" after Black designer Patrick Kelly, the first American to be admitted to the Chambre Syndicale du Prêt-à-Porter in 1988.

Among the other Black creatives who signed the petition are designers Martine Rose and Victor Glemaud, editors Chioma Nnadi, Corey Stokes and Gabriella Karefa-Johnson and celebrity stylist Jason Bolden. As BoF states, there are some notable Black names who did not participate including Virgil Abloh, Kerby Jean-Raymond and Lindsay Peoples Wagner.

Some of the points the group raised include how fashion has prioritized "optics over the authentic pursuit of equity" while calling out the CFDA specifically for allegedly allowing "exploitative cultures of prejudice, tokenism, and employment discrimination to thrive, unbridled by the sort of watchdog intervention expected of an industry umbrella organization."

The Kelly Group coalition also wants the CFDA to perform a census and gather data on its employees' racial makeup. Other proposals include offering manager bias-mitigation training and asking its members to commit to creating hiring opportunities for Black professionals.

According to BoF, the organizers also requested to meet with the CFDA via video conference on Friday, June 19 (Juneteenth) to hold discussions. The organization has not yet issued a response.