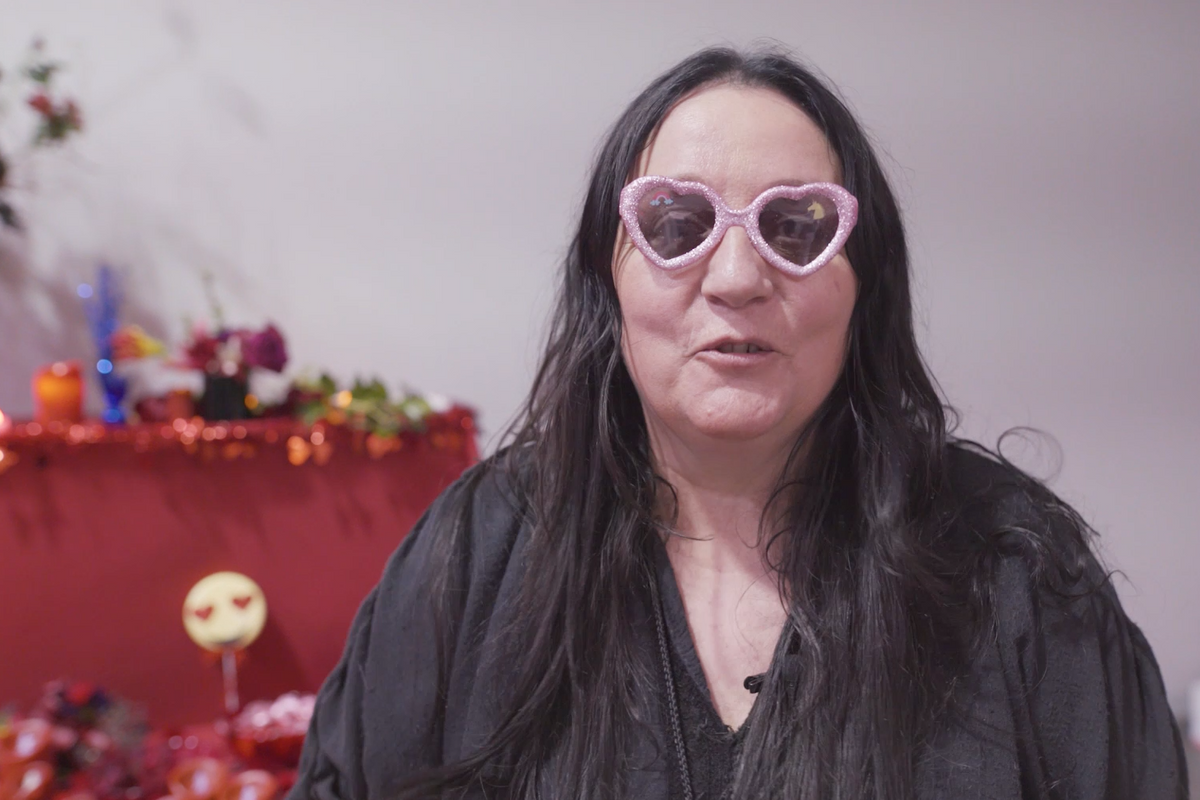 Catching Up With Kelly Cutrone at Her Voodoo NYFW Show

Alongside designers XULY.Bët, Mimi Prober and Hogan McLaughlin, Cutrone's NYFW production was a direct response to President Trump's "shithole countries" statement, as well as the #MeToo movement (Cutrone came forward with harassment allegations of her own in December).

Go backstage with Cutrone, below.

Video by Justin Lee
You May Also Like
Music