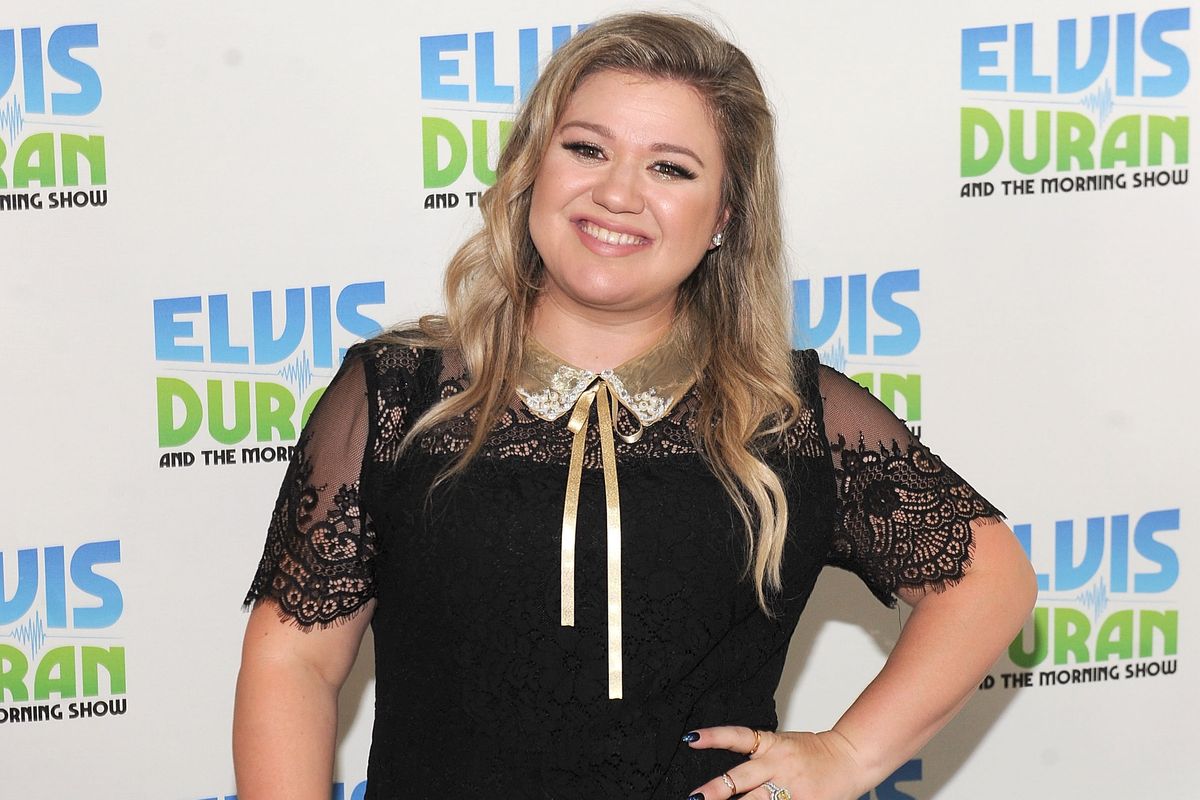 On a recent interview with Elvis Duran on Z100, America's sweetheart Kelly Clarkson revealed that she left "hundreds of thousands" or "millions" of dollars worth of royalties on the table to avoid sharing a songwriting credit with disgraced producer Dr. Luke on "My Life Would Suck Without You." She said that back in 2009, her label threatened to sit on her album All I Ever Wanted unless she would work with Dr. Luke, which she previously collaborated with for her 2004 smash "Since You've Been Gone." "I was so frustrated," she said. "Because I literally said anyone in the world except this one person." She continued:

"I will work with anyone you want to put in my path, like I love people! I think that's apparent. But it was just this one thing and I asked to not work with Dr. Luke just because I had not a good experience working with him. They just wouldn't even give it to me."

Even though she had been forced to work with Luke, she managed to find an intermediary so that she wouldn't have to talk to him directly during the writing process. "I never do that," she explained. "I generally love everyone, you have to really be a special kind of..." "Jerk, let's just say jerk," Duran offers. Apparently when the song was finished, the question of credits came up, because Kelly had altered the song significantly enough to earn her own songwriting credit and the beaucoup royalties that come with it. Knowing how much money was at stake, Kelly still declined the credit because, "I didn't want to have my name near his. I want to pretend this didn't happen in my life, and I want to forget it." Elvis congratulates her, saying that the gesture of integrity was empowering to other people in the music industry, and she explained:

"I was making a point to the people working with me, saying 'this is how much I don't want to do this.' I don't care about the money. I don't care if [I'm] the most famous person ever if I do this. That's not what holds weight in my life."

She concluded that she did not have an experience like Kesha's, who accused Dr. Luke of years of mental and sexual abuse during their time working together, but she said unequivocally, "I'm not a fan."

What can we even say, but damn sis?

Watch the entire interview below. The conversation about Dr. Luke begins at the 9:00 mark.