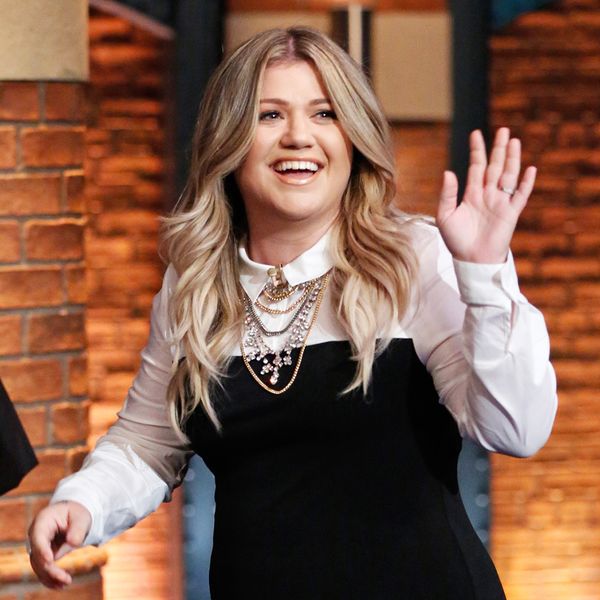 Kelly Clarkson Is Coming to Daytime

If you have had a lengthy career in Hollywood, there will come a day when will want to pivot to your own daytime talk show. What's not to love about a daytime talk show: you get to feel like Santa Claus everyday giving away DVD copies of Hotel Transylvania 3 to unsuspecting studio audiences, you get to have celebrity chefs cook food for you that you can also eat while hosting the show, and you can watch families rip each others wigs off while feigning concern from the comfort of a padded armchair. Its the cushy gig that we've seen so many try their hand at like Bethenny Frankel, Ricki Lake, Katie Couric, Queen Latifah, and Kris Jenner.

The Hollywood Reporter broke news today that Kelly Clarkson would be the latest celeb to throw their hat in the ring. Clarkson is reportedly filming a pilot for a new daytime talk show for NBC Universal slated to premiere in the fall of 2019.

Clarkson has had a long career after winning the first season of American Idol in 2002. She has released eight studio albums, won two Grammys, performed at the second inauguration of Barack Obama in 2013, hosted the 2018 Billboard music awards, and is a current coach on NBC's The Voice. Clarkson's show is rumored to be replacing the low-performing Harry Connck Jr. talk show, Harry, which will not return this fall after two seasons.