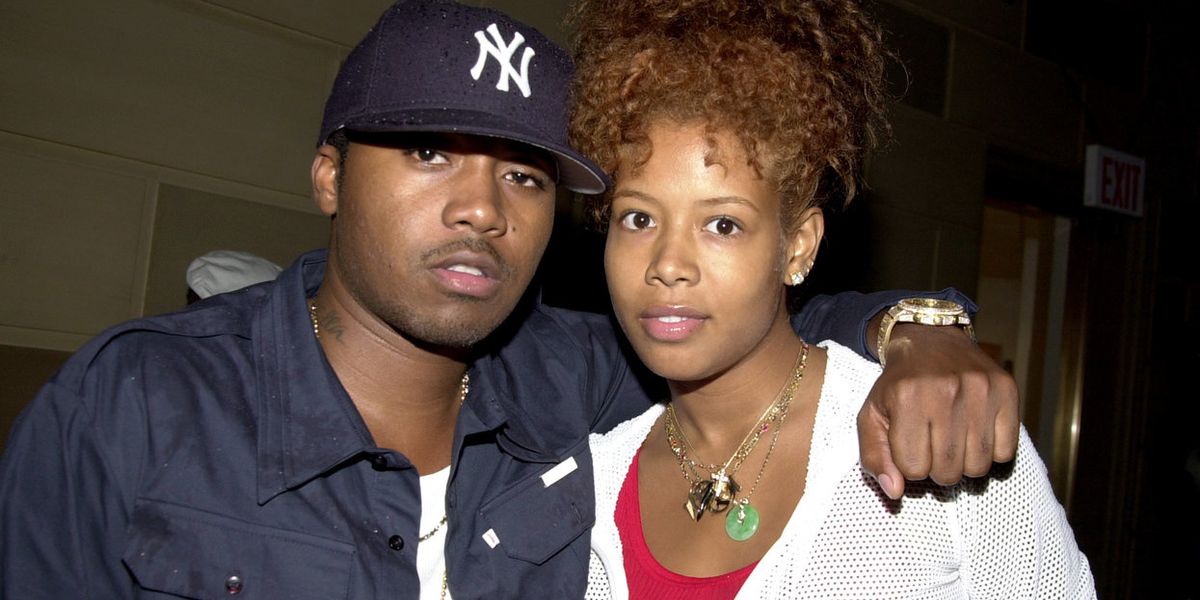 Nas Has Been Quietly Responding to Kelis' Abuse Allegations

It's rare for a major celebrity to avoid making an official statement after allegations of violence or harassment arise, especially when the source is an equally beloved public figure. However, Nas seems to have been keeping mum on Kelis' claims of domestic abuse throughout their marriage — or has he?

After Kelis came forward to Hollywood Unlocked to allege that Nas would fight her after drinking too much or if he saw her talking to other men, eagle-eyed social media users have noticed Nas has been replying to, and encouraging, the fans defending him in the comments section of a throwback picture of him and his son posted to Instagram.

So Nas’ response to allegations of domestic violence is to post an old shot of him and their son while co-signing s… https://t.co/KlOVuMIquV
— Michael Arceneaux (@Michael Arceneaux)1525173338.0

Commenting multiple "100" emojis and one-word commendations to fans, Nas affirmed those disparaging Kelis. It's the perfect way to respond-without-responding, rather than giving Kelis' claims any actual attention. As for the state of their relationship, the duo is still embroiled in an ongoing custody battle for their son, Knight.