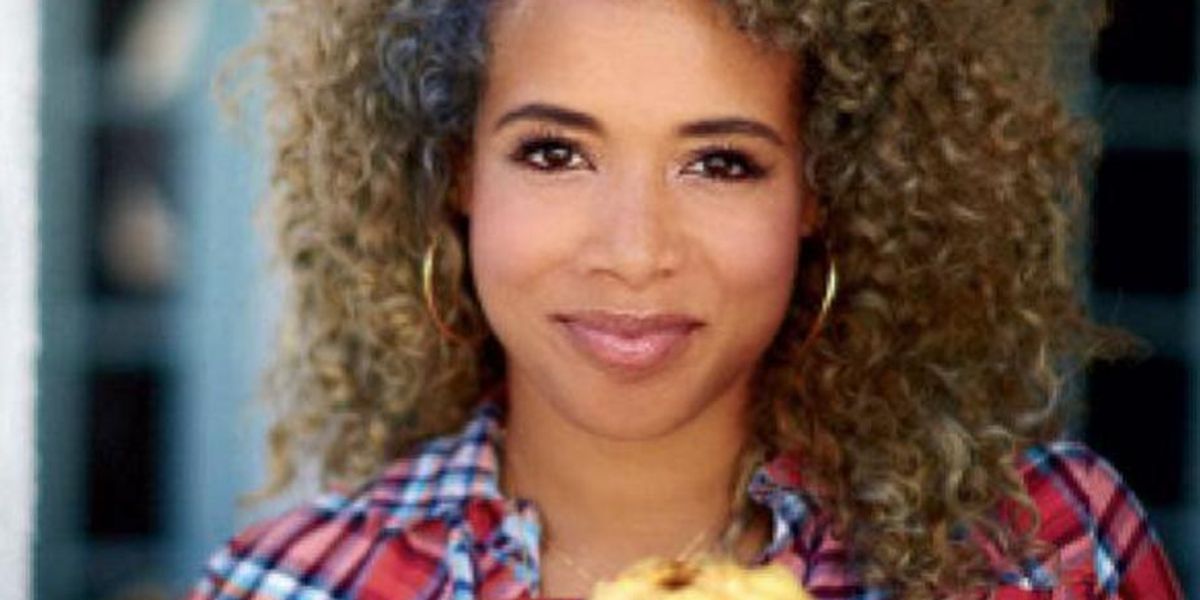 Kelis is opening a pop-up restaurant in London

Kelis is probably the most prominent food-loving songstress, save for the inimitable Jill Scott whose built her career on biscuits-and-gravy R&B. It's safe to say the "Milkshake" singer knows her way around a kitchen, cementing her foodie lifestyle over the years by writing a cookbook, training at Le Cordon Bleu, titling her 2014 album "Food;" and now, by opening a restaurant!

Next month, in collaboration with Le Bun, Kelis will open a pop-up restaurant with the no-frills name KELISxLEBUN at London's Leicester House. Focusing on South American street food, including arepas, the menu will likely feature a mix of Kelis-created dishes and classic staples. "I've been looking forward to bringing my cooking to London for years," she said in a press release.

Kelis is booked to perform and headline this year's Standon Calling, where Le Bun will cater. If you're in London and interested in trying all the goodies, the restaurant opens at London's Leiceister House on July 6th, 7th, 13th, and 14th.

It's unclear if milkshakes are on the menu, but we can dream.