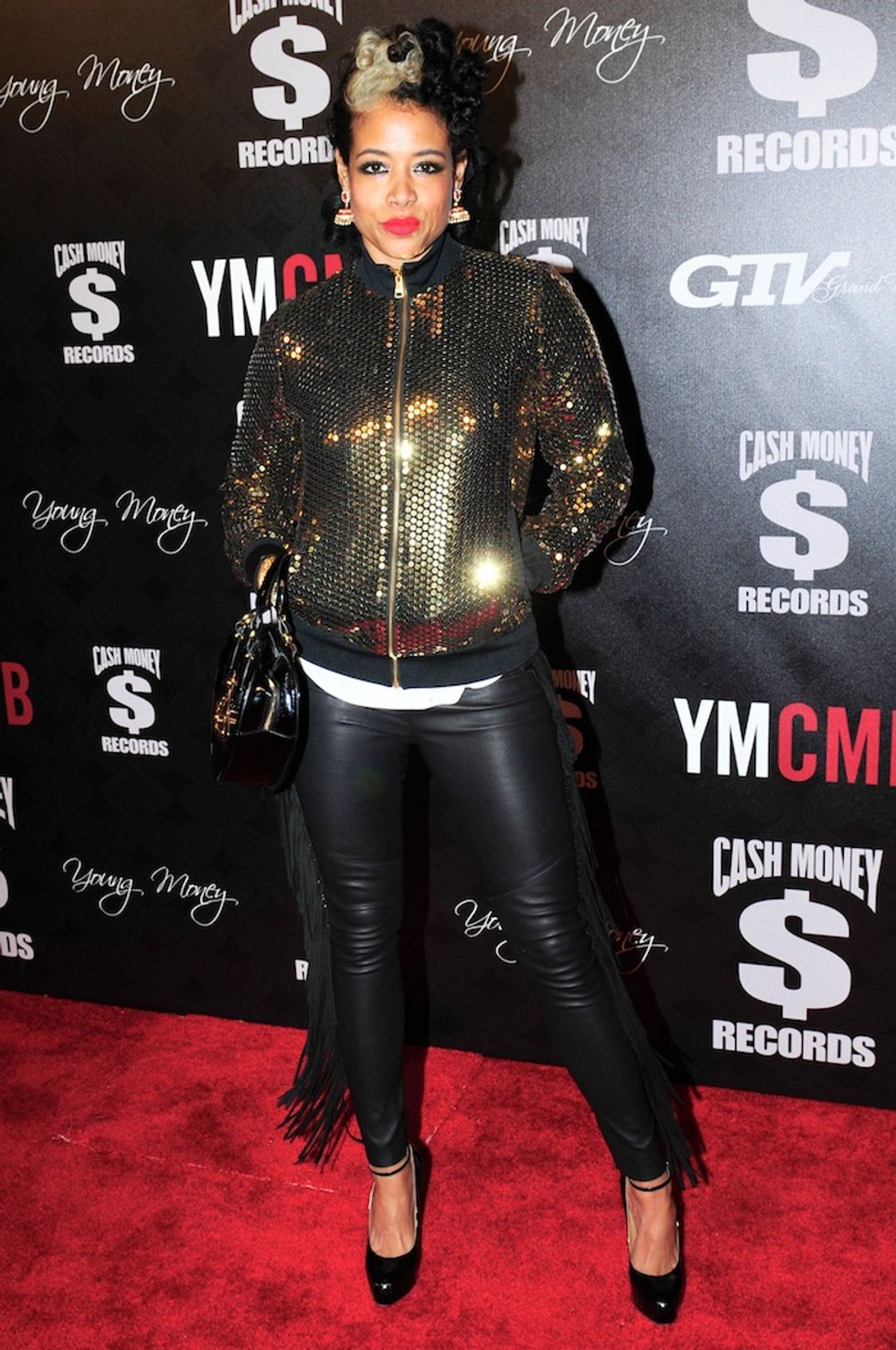 By Sandra Song
PAPERMAG
photo by Owen Kolasinski / BFA
Hope you're still full from lunch, because former Paper covergirl Kelis has more than a milkshake for you this time. That's right, she'll teach you (but she's has to charge) with an upcoming cookbook, aptly titled My Life On a Plate.
After all, it's pretty well-known that food has always been Kelis's second love, an obsession that was taken to the next level with her last album Food, which featured an entire tracklist of songs named things like "Jerk Ribs," "Friday Fish Fry" and "Biscuits n' Gravy." Plus, as a graduate of the prestigious Le Cordon Bleu cooking school and the hostess of her very own Cooking Channel show, you know her grub is gonna be good. Pre-order the book here.
My Life On a Plate is in stores September 7th.
From Your Site Articles