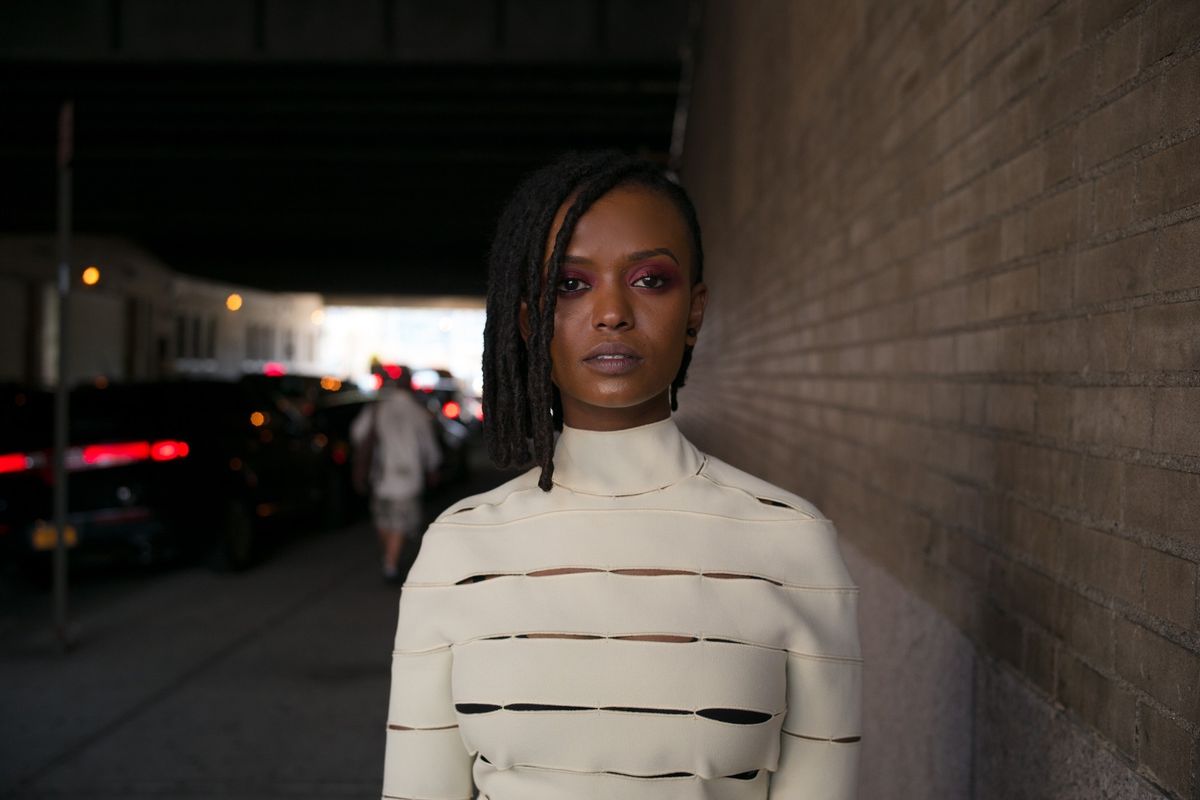 Kelela: "People who are not black need to be listening"

In the wake of two more killings of unarmed black men by police officers and the continued backlash to 49ers quarterback Colin Kaepernick's silent protest against police brutality, R&B singer Kelela shared a lengthy post on Instagram today addressing how white people can be more effective, less damaging allies. In the post the singer voiced her frustration not only with the racist conditions people of color live under in America, but with the white people who, well-intentioned or not, co-opt the conversation around race and simply refuse to listen.

Kelela is the latest in a long line of activists who have previously challenged white people on social media to listen before jumping into conversations surrounding race. She also advised would-be white allies to educate themselves, not look to their black friends for solutions or enlightenment, and join their white friends in evaluating the role they play in perpetuating racist societal values.

She also addressed non-black people of color who don't feel connected to the conversation.