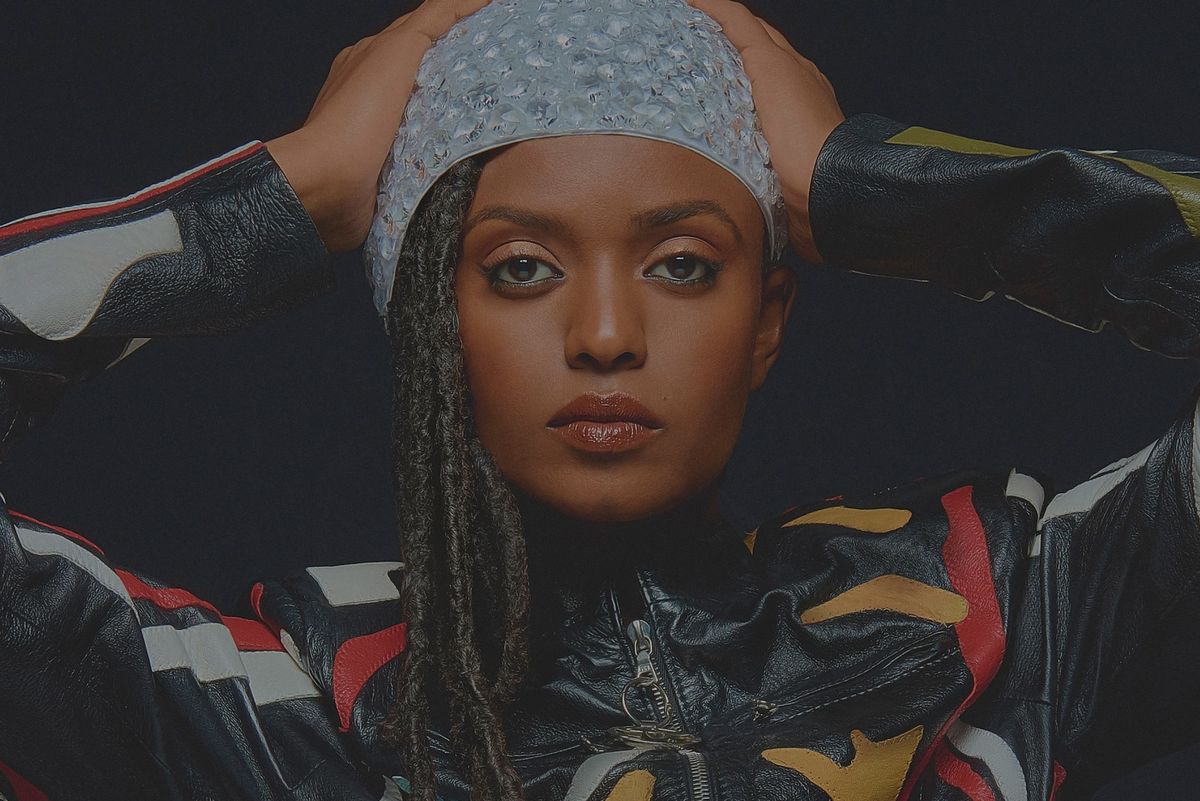 Nobody Is Ready For This Fire Kelela Remix of 'LMK'

Not too long ago, one of our favorite blue checkmarks, R&B star and queer icon Kelela, teased that she was excited to share new remixes with us.

In circles of people I know who love her/in my own mind, we wondered aloud "does this mean her incredible formal full-length Take Me Apart is getting a series of remixes?!"

We can only imagine how insanely cool that would sound. Now, we have some insight. The album will indeed be re-released as a remix album on October 5, heralding the original record's one-year anniversary, and it is called TAKE ME A_PART, THE REMIXES. The first taste of it is "LMK (What's Really Good)" and it's precisely what the press release suggests in its diverse range of women of color artists and collaborators — a "global diaspora" including Princess Nokia! Junglepussy! Cupcakke! Ms. Boogie! Who is ready for these verses and fire vocals?

Says Kelela of the upcoming release: "This project has been evolving in my mind since I was deep in recording Take Me Apart... so, it's not just a bunch of remixes... it's how my worldwide community of producers and DJs communicate through difference. it's also about the camaraderie that we experience when we find the overlaps. the same songs get to exist in these alternate realities which means different people get to have a relationship with the music. Maybe even with each other."

Check out the remix of the star-studded "LMK (What's Really Good)" below, and tell me it doesn't make you want to pop every body part you have in the clurb.