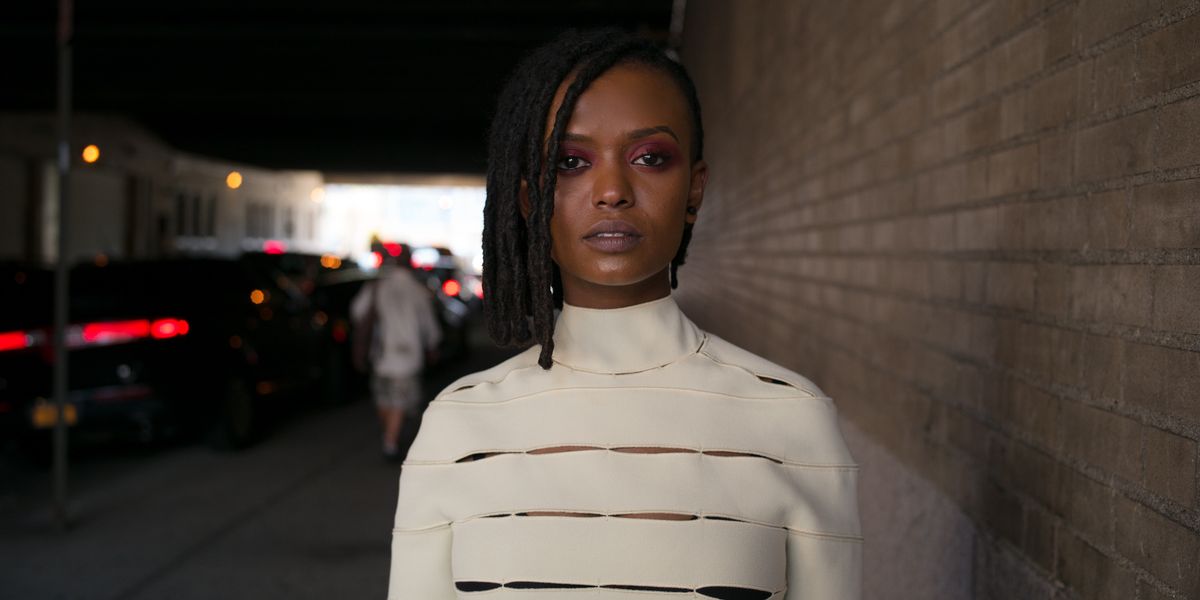 At last Saturday's Full Moon Festival on Governor's Island in New York, only one set seemed to matter: Kelela's. Placed in between Mr. Fingers and Vic Mensa, Kelela drew the biggest crowd at the main stage—clearly evinced by the mass exodus that occurred in between the end of Kelela's and the start of Vic's closing headlining set—and guided the audience through close to an hour worth of meditation in song-form. Performing classics and some new material, the audience seemed transfixed to her throughout the entire night.

Towards the end of her set, the singer told the audience that she had finally completed work on her much anticipated debut album; she then announced that she was going to perform the album's title track. Though she didn't reveal the name that night—though one could have safely inferred from the song's lyrics—the D.C. native is finally ready, and she did so today in a heartfelt letter to her fans.

"I'm writing today to acknowledge the miracle I live in and the undying support I've received from each and every one of you since the beginning," the letter began. She later confessed, "I battled so much (mainly myself) during the making of this album," but seems to have emerged victorious: "It's a blessing to have access to a constant stream of positive reinforcement when I'm not feeling like my real self."

Sentiment aside, the real kicker came at the end, when she casually tossed off the album's title, saying, "Anyways, the shit is called Take Me Apart and I'm very excited to share it with you." Well, Kelela, I'm very excited that you're sharing it with us too.

Take a look at the handwritten note below and get ready for Take Me Apart soon.