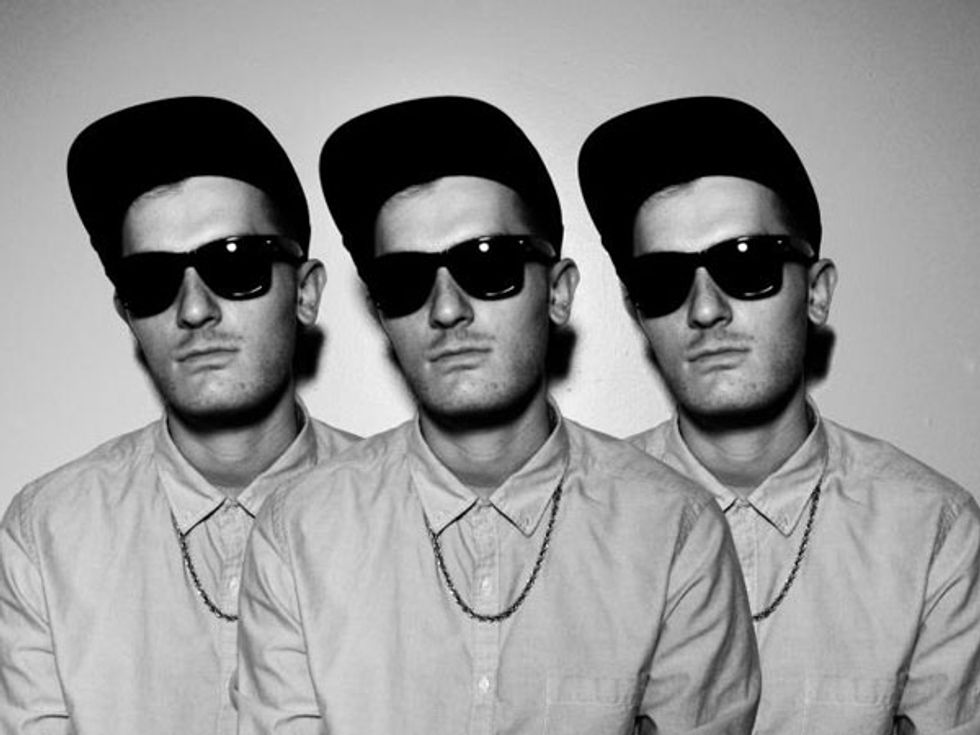 by Sandra Song
PAPERMAG
Ready to have those heartstrings tug? Producer Obey City has dropped a new video for his collaboration with Kelela called "Airy" and the Merlot Sounds EP track is a waxy, introspective remembrance of things past. Set to 80s-heavy synthlines, Kelela offers a hesitant apology of "I made it hard...It's your move, I'll be here for a while, so take your time." Premiered earlier today by Opening Ceremony, the Melissa Matos-directed video is all grainy zooms and low-lit film shots interspersed with abstruse touches of text that are universal in their ambiguity -- a reflection of the sort of meandering thought that tends to accompany nostalgia-drenched films such as this.
Watch the video below.
You May Also Like
Fashion