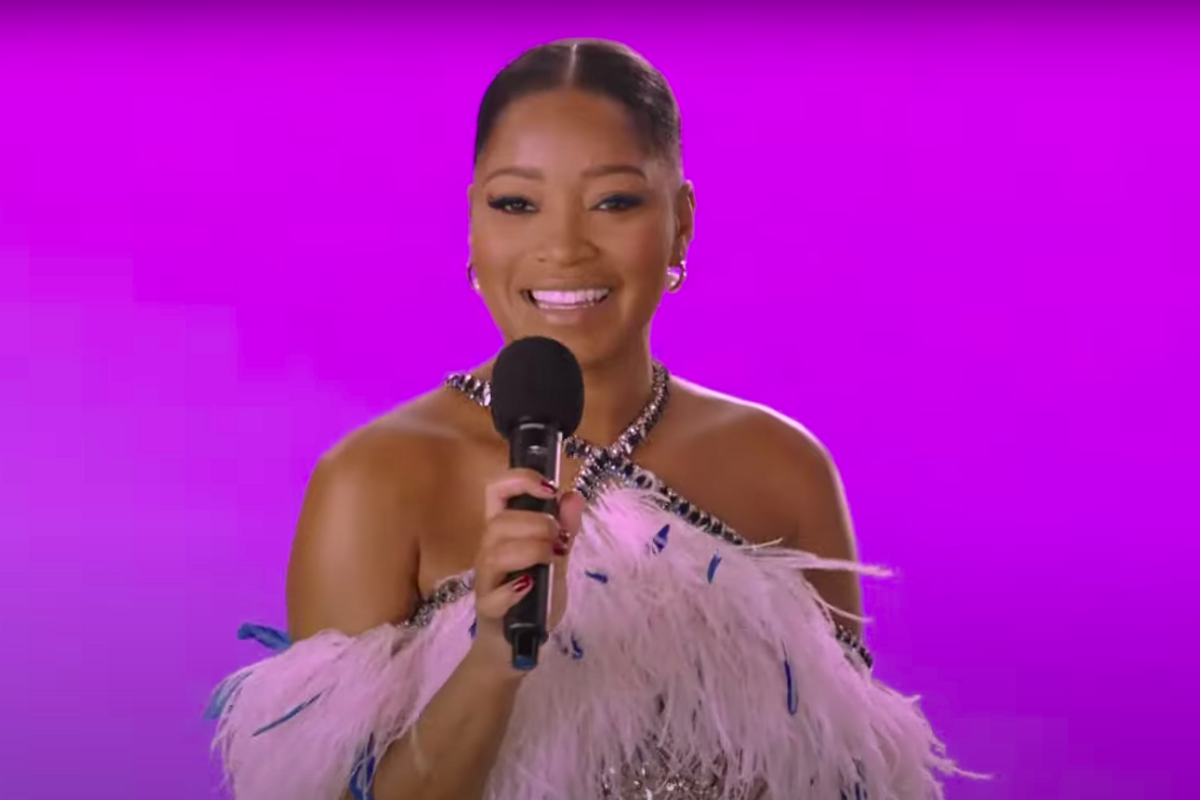 Keke Palmer: Be the Change We Want to See

Keke Palmer opened up the 2020 MTV Video Music Awards with a heartfelt speech about the difficult year that has been 2020. Touching on both COVID and police brutality, Palmer let viewers at home know that this tumultuous moment in time calls for people to stand together more than ever.

Standing in front of a CGI-made depiction of New York City, Palmer introduced herself with her signature, tongue-in-cheek humor to start the show. "I can't believe that MTV asked me to host," she said, smiling. "I don't know if I was their first choice or if I was the only one that was willing to do it during COVID. Either way, I got the job."

She continued on, immediately touching on just how much as happened this year. "When something goes wrong, I just say '2020!'" she joked. "As rough as it's been, there have been incredible moments of inspiration that give my generation hope. We've seen heroes go above and beyond, whether they drive delivery trucks, work at a grocery store or serve on the frontlines at a hospital."

Moving on from the pandemic, Palmer then spoke about seeking justice for police brutality that has claimed the lives of George Floyd, Breonna Taylor and countless other Black citizens. "With the Black Lives Matter movement, we've seen our generation step up, take to the streets and make sure that our voices are heard," she said. "Enough is enough. What we just witnessed on the streets of Kenosha, Wisconsin is yet another devastating reminder that we can't stop — that we can never tolerate police brutality or any injustice." We must continue the fight to end systemic racism."

Palmer closed this thought with an important call to action for young people watching the show: "It is our time to be the change that we want to see."

Check out Palmer's important speech up above.