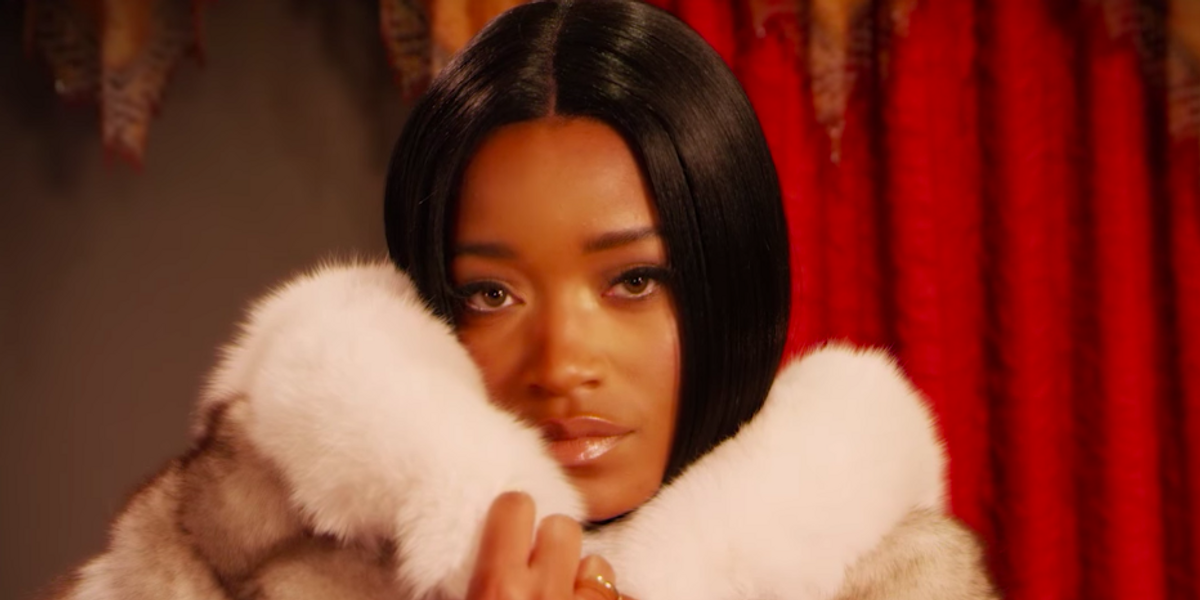 At just 24-years-old, Keke Palmer is already an entertainment vet, with 15 years in the business acting, dancing and singing. After her career took off as the title character in the hit cable series "True Jackson, VP" (for which she received four NAACP Image Awards), Palmer has gone on to star in more than 21 films and TV shows, in addition to making history as the first black actress (and youngest actress ever) to star in Cinderella. In short: Palmer is everywhere, and now she's blessed us with the visuals, premiering for the first time here, for her new single "Pre Game."

The lush video shows Palmer and friends getting ready for a party in a gorgeous mansion:

Palmer says the video is a gift for her fans, who've been patiently waiting for the new music she has coming out in 2018. No word yet one exactly what that will look like, but if it's anything like the below video then we're here for it.