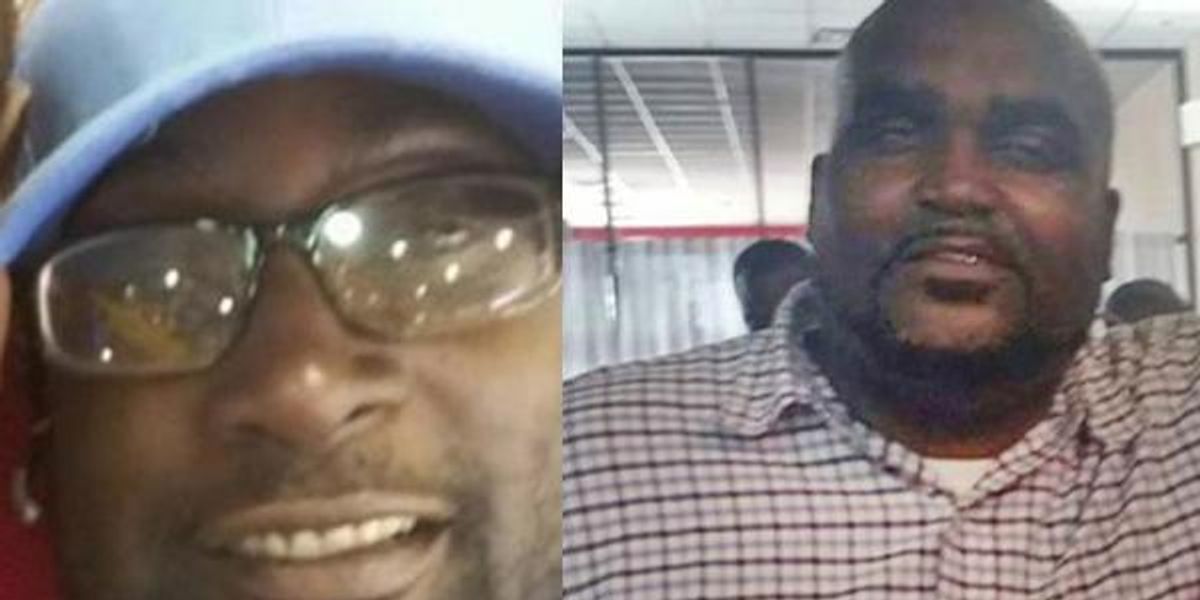 UPDATE: A state of emergency has been declared in Charlotte, North Carolina, after last night's protests (the second night in a row) over the police killings of Charlotte resident Keith Lamont Scott, and Tulsa, Oklahoma resident Terence Crutcher, turned violent. It's confirmed that one civilian was shot by another civilian, and remains in critical condition/on life support; it was initially reported that the person had died.

An officer was also injured, and taken to a hospital with "undisclosed injuries. After the city's Mayor Jennifer Roberts called on protesters to keep it peaceful, a protest in a local park remained civil, while a small group of "agitators" headed to downtown Charlotte, where things went south. Like early Wednesday morning, rioters were broken up by police administering tear gas.

The decision to declare the emergency was made by North Carolina's governor, Pat McCroy:

The horror continues: Terence Crutcher, 40, was shot and killed in Tulsa, Oklahoma on September 16, around 7:30 pm. The murder occurred after Crutcher left his SUV running in the middle of the road, after a possible stall; Tulsa police were called to the scene after bystanders suspected dubious behaviors. After they arrived, the on-the-scene cops demanded Crutcher show his hands, and after he refused several orders to do so, he was tasered to the ground by officer Tyler Turnbough.

Soon after, Crutcher was shot by officer Betty Shelby; he died in the hospital hours later.

Police-cam footage of the killing has gone viral on the internet, sparking immediate and just outrage as such a blatant act of needless violence.

If you want to watch the killing in 360 degrees, here's a full video, with helicopter footage.

Tulsa PD (and many on the internet) are using Crutcher's prior criminal record, including a recent four year stint in prison, for drug trafficking, and arrests--including a 1995 incident where Crutcher was described as "reaching" for a .25 caliber gun found in his sock--as fodder for why the officers assumed the worst.

Dave Walker--the Sgt. of Tulsa PD--now claims that a vial of PCP was recovered from Crutcher's car following the shooting; a toxicology report, in addition to Crutcher's autopsy, is currently pending; according to the Chicago Tribune, a witness who dialed in Crutcher's stalled vehicle to 911 described him as possibly "smoking something."

The question remains: even if he was under the influence of something, since when would that--in any rational, just reality--warrant him getting EXECUTED in plain sight?

As the Crutcher family's lawyers stated in a press conference on Monday, the police had it out for Crutcher, with clear audio from the police helicopter describing the deceased as a "big bad dude."

Meanwhile, in North Carolina, Keith Lamont Scott (43) was shot and killed by police on Tuesday. According to reports, police were called to the The Village at College Downs apartment complex around 4 pm, searching for another person with an "outstanding warrant." Scott, parked nearby, exited his vehicle, returned to it, then got out again; Charlotte police maintain that Scott was armed with a weapon, and posed an "imminent deadly threat."

After failing to comply with several police demands to drop his weapon, Scott was shot by officer Brentley Vinson. Scott was pronounced dead at Carolinas Medical Center. Vinson was placed on paid administrative leave.

No footage has been released to the public yet.

Scott's family has spoken to press, and taken to social media, to discount the Charlotte PD's story, stating that the officer was plain-clothes and undercover.

The brother of the victim in the officer-involved shooting says that the cops were undercover. pic.twitter.com/PBrDwkjEdm #Charlotte
— Beatrice E. Peterson (@MissBeaE) September 21, 2016

Here's the man's sister. She says he did not have a gun. @CMPD says he did. @WBTV_News pic.twitter.com/JwHMixy9m7
— Sarah-Blake Morgan (@SarahBlakeWBTV) September 20, 2016

Scott's daughter, Lyric Scott, streamed a gut-wrenching livestream to Facebook of the scene following her father's murder; "The police just shot my daddy four times for being black," Lyric tragically recounts in the beginning of the video.

His family, speaking to the press, called for an "economic boycott" in Charlotte, calling the killings "modern day lynching."

Last night and into this morning, protests broke out in Charlotte, with hundreds closing down I-85, and tear gas been administered by riot police.

Charlotte's mayor Jennifer Roberts has called on peaceful protests as they continue to investigate this recent shooting, and says they are "in touch" with the White House. Attorney General Loretta Lynch reiterated those words, urging the people of Charlotte to keep it civil.


Protest is protected by our Constitution and is a vital instrument for raising issues and creating change. But when it turns violent, it undermines the very justice that it seeks to achieve and I urge those demonstrating in Charlotte to remain peaceful in their expressions of protest and concern.