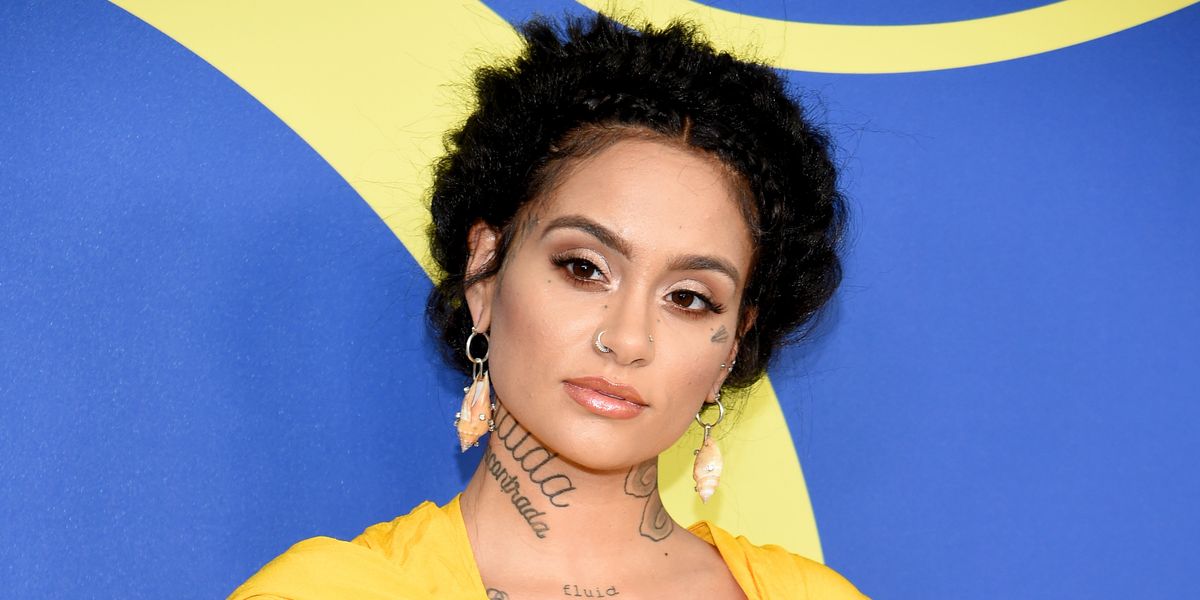 PAPER cover star Kehlani recently gave birth to an incredible mixtape named While We Wait, and a sweet baby girl named Adeya. Now, she's confirmed that there's a new romance in her life as well.

The 24-year-old "CRAZY" star and 29-year-old Compton rapper YG, aka Keenon Jackson, made it Instagram official today after stepping out publicly together for the first time at NYFW, heading into the Kith runway show. Kehlani posted a serious of nauseatingly cute photos online. Caption? "cats out the bag. 😘" YG hit her with a drooling face emoji in the comments.

Kehlani and Adeya's dad, Javie Young-White (elder brother of PAPER Person Jaboukie Young-White) previously dated, but based on social media the pair haven't been in a relationship for a while.

YG, in addition to recently releasing his album 4REAL 4REAL and hitting the road with Meek Mill and Future, also recently welcomed his second daughter with Catelyn Sparks. Sounds like they'll have plenty to discuss when it comes to parenting, on top of their shared love of music and their West Coast roots.