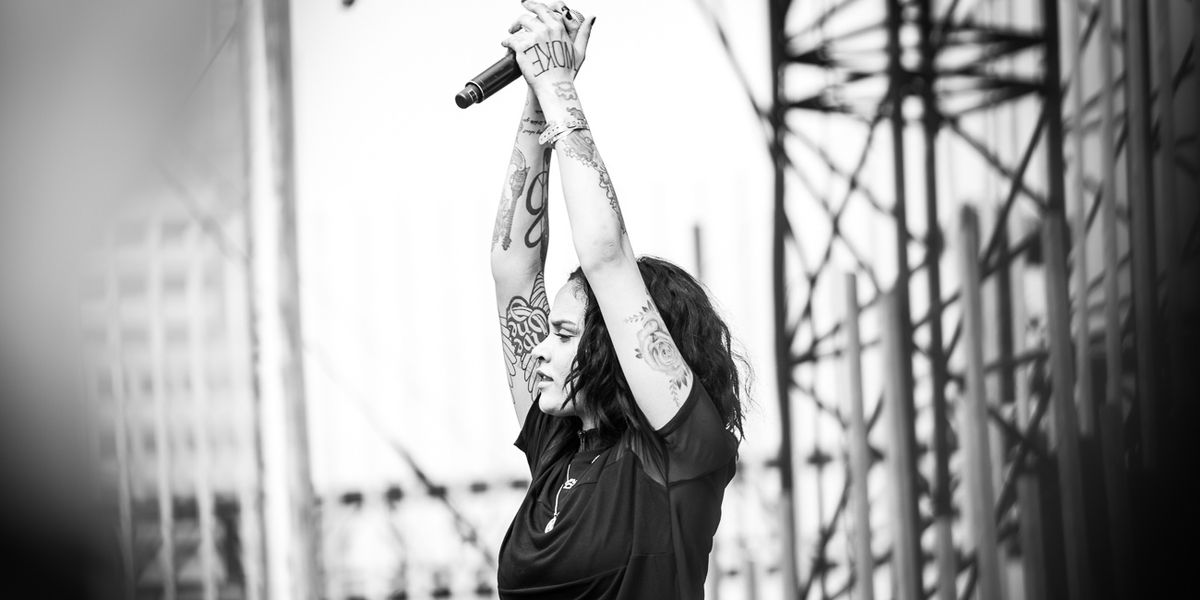 Kehlani Reveals That She Was Hospitalized After Apparent Suicide Attempt

It appears that 20-year-old R&B singer Kehlani is currently being hospitalized after what seems to be an attempted suicide attempt following a spate of rumors re: her relationship with Cleveland Cavaliers guard Kyrie Irving.

#Kehlani makes a statement regarding rumors that she cheated on #KyrieIrving with #PartyNextDoor... What ever the story is suicide is nothing to play with and we are praying for her

In a now-deleted post, she wrote that she "wanted to leave this Earth. Being completely selfish for once. Never thought I'd get to such a low point."

"Everyone is hurt and everyone is in a place of misunderstanding," she continued, denying that she was cheating on Irving with her alleged former flame PARTYNEXTDOOR. "But as of today, I had no single wish to see tomorrow."

This all follows an Instagram posted by PARTYNEXTDOOR earlier that day, which vaguely referenced that he "still got the R&B singer back in my bed" -- a move that spurred a huge (double standard-rampant) Twitter conversation on Monday about her fidelity.

However, Kehlani ended her Instagram post on a more positive note, saying "but God saved me for a reason, and for that I must be grateful cuz I'm not in heaven right now for a reason," alongside what appears to be a bedside photo of PARTYNEXTDOOR captioned "thank you for saving my life."

In the wake of her IG, a few of her peers sent along messages of support -- which we can only echo tenfold.

My heart goes out to Kehlani .. Loving is hard and realizing you're loved back is harder.
— Lil Debbie (@L1LDebbie) March 29, 2016