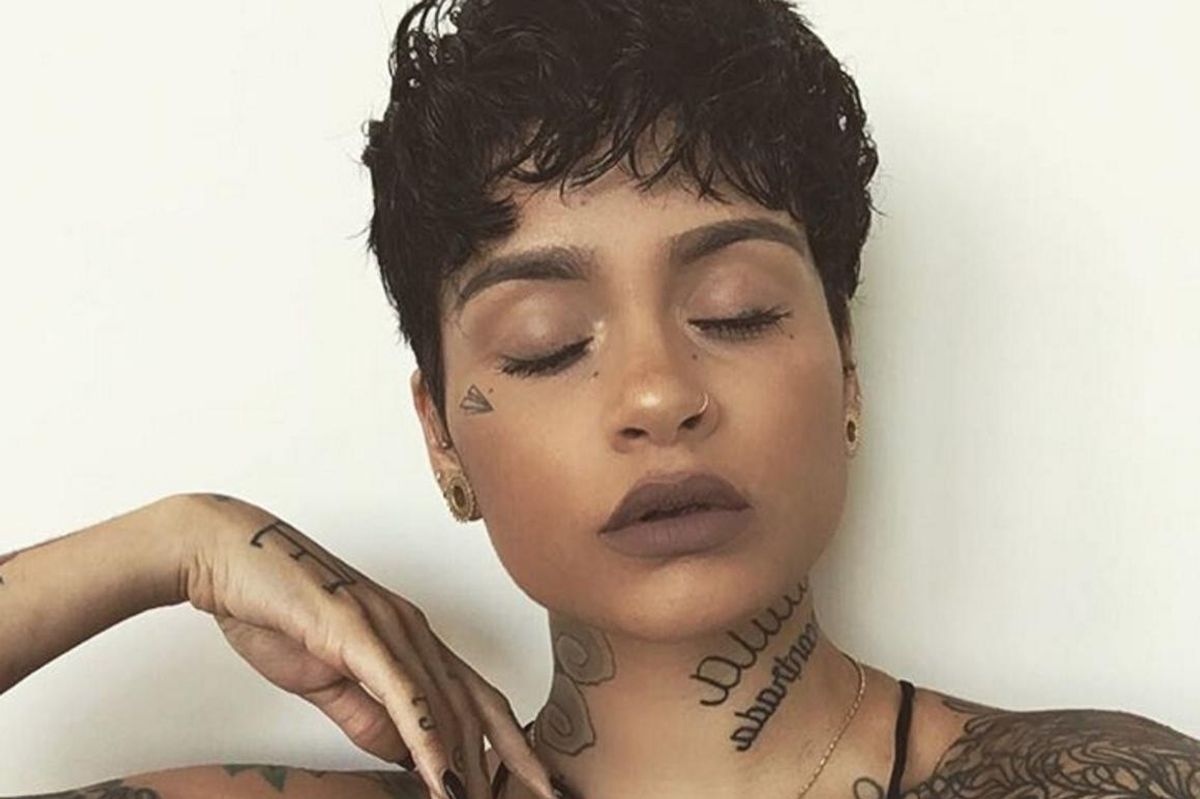 Listen to Kehlani's "Gangsta," a Track Featured on the Suicide Squad Soundtrack

Suicide Squad, and its soundtrack, is out at the end of this week. And though the first song from the soundtrack, a collaboration between Skrillex and Rick Ross called " Purple Lamborghini," was recently shared, we think the second track, Kehlani's "Gangsta," is going to steal all the thunder.


"Gangsta," which debuted on Zane Lowe's Beats 1 show today, is a sleepy, vulnerable song about longing for a bad boy:

"I need a gangsta to love me better than all the others do," Kehlani croons. "To always forgive me, ride or die with me." Lyrically, the song sounds very Lana Del Ray. Singing in her signature rasp, Kehlani makes her desire for gangsta peen sound not only enticing but wholesome. Never once do I get the sense that being with a gangsta might be a bad idea.

The Suicide Squad soundtrack will also include a Panic! At the Disco cover of Queen's "Bohemian Rhapsody," as well as contributions from the likes of Kevin Gates, The Black Keys, Grimes, Eminem and Mark Ronson.

Listen to "Gangsta" below: