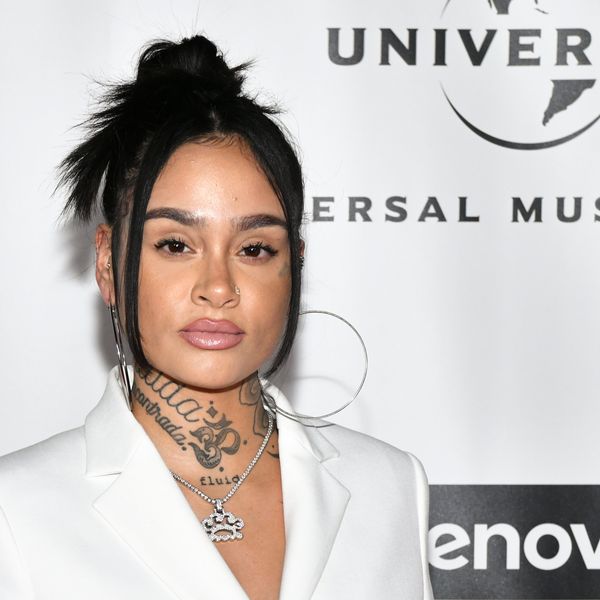 Kehlani's giving us new music really soon. The artist announced on Friday — her birthday — that she'll be releasing her second album next month entitled, It Was Good Until It Wasn't.

"The album cover is a depiction of the never-ending duality of 'good' and 'bad.' It's a tale of perspective," Kehlani said in a press release. "The sun is shining, the sky is blue, but clearly something has gotten my attention. Paired with the back cover, we come into the question of is the grass really greener on the other side? Good things are good... until they aren't. Then, were they ever really good?"

Last year, Kehlani dropped her mixtape While We Wait, and this year she's released singles three singles: "Valentine's Day," "Toxic" and "Everybody Business." She hasn't revealed the track list just yet, but the three songs are expected to be part of the new album.

It Was Good Until It Wasn't comes out on May 8th.