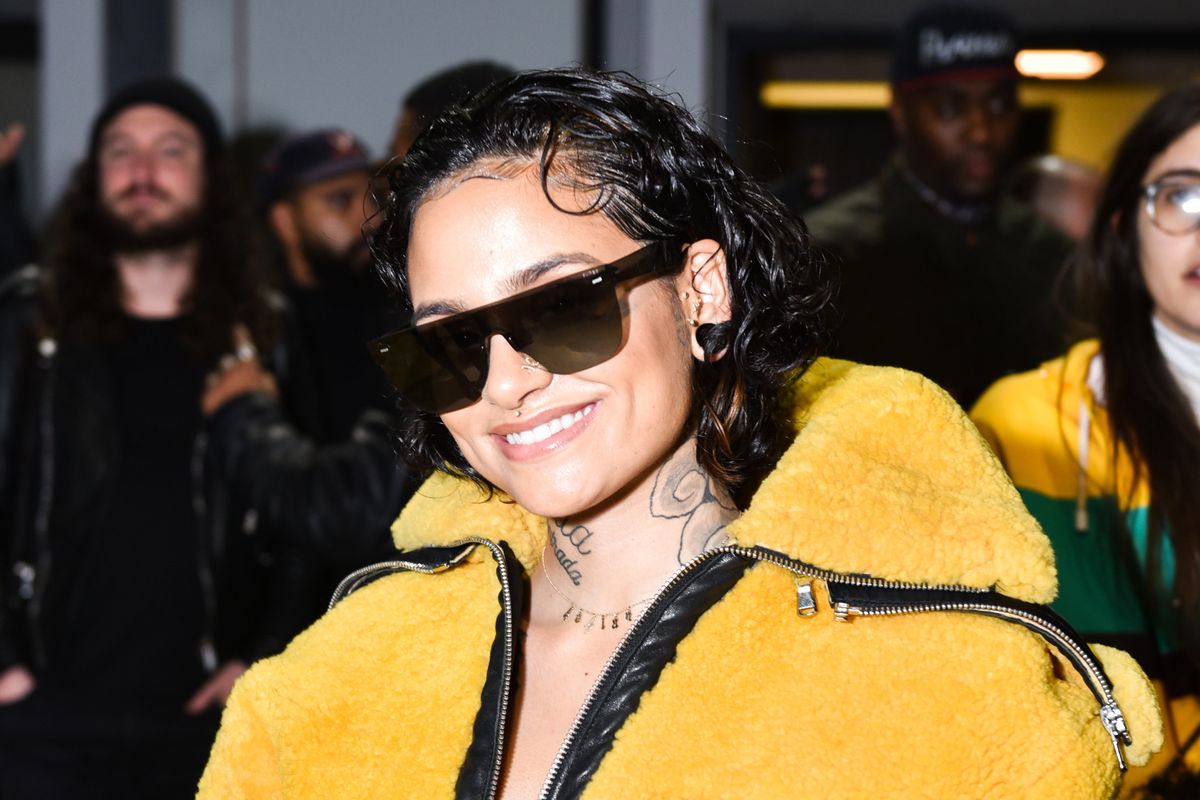 Kehlani Is Donating $50,000 to LGBTQ Centers Across America

Kehlani has just announced that she's donated $50k to various LGBTQ organizations across the country. She tweeted images of people at different LGBT centers holding up $5,000 checks and said that she is partnering with Fashion Nova to make the donations, writing "THAT is what I'm most proud of this year."

The organizations she has donated to already include The Ruth Ellis Center in Detroit, The Kaleidoscope Youth Center in Columbus, Ohio, The Oasis Center in Ohio, and The Hetrick Martin Institute in New Jersey. Kehlani writes that all the centers she is donating to will be posted in Instagram.

The news comes just days after Kehlani came out as queer via Twitter. She retracted her initial tweets because she received backlash that her wording was problematic. She clarified that the reason she deleted her tweets was not that she had a problem identifying as queer, but because she was told that, "singling out of trans & intersex... sounded transphobic, ignorant and to some, sounding like fetishization."

By listening and responding thoughtfully to criticism she received about her language without getting defensive or angry, Kehlani demonstrated an admirable amount of self-accountability and growth. 100% here for Kehlani living her best life. She is the queen we don't deserve.