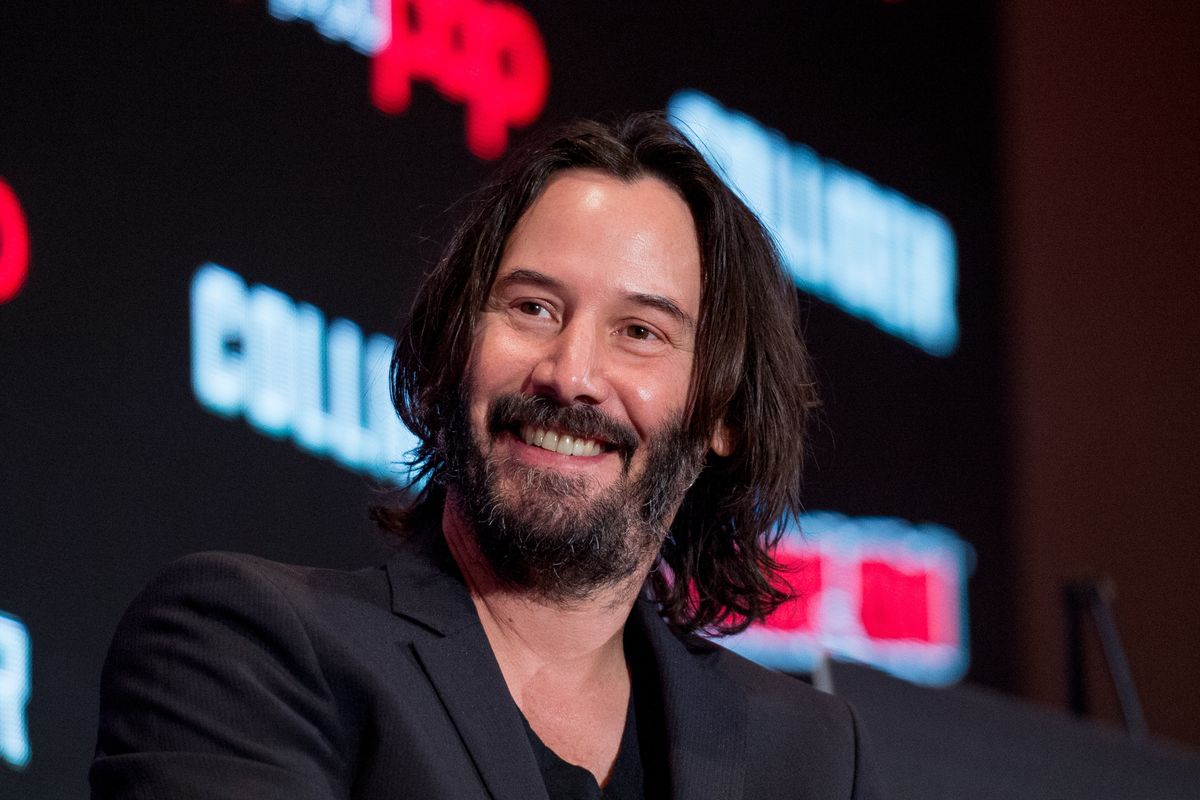 Keanu Reeves Walking to Music Is Our Favorite New Meme

Eternal heartthrob Keanu Reeves has been having a moment lately — so it makes sense that he's become the internet's latest meme fixation as well.

In case you haven't watched Netflix's Always Be My Maybe yet, Reeves has a supporting role as the celebrity love interest of Ali Wong's character. In the actual movie, Reeves can be seen strutting into a restaurant to Awolnation's "Sail." However, a new Twitter account has been placing other popular songs over his dramatic, slow motion entrance.

Thanks to the brilliant Keanu Reeves Walking to Music account, we now have the pleasure of seeing him walk to the musical stylings of everyone from Paramore to Salt-N-Pepa to Hilary Duff.

It's even gotten to the point where others are also trying to remix the clip to other songs.

However, it does appear as if the original Keanu Reeves Walking to Music account is still taking fan requests for other videos. Check out a few of them, below.

(i just) died in your arms tonight - cutting crew pic.twitter.com/86IC0U5qRi