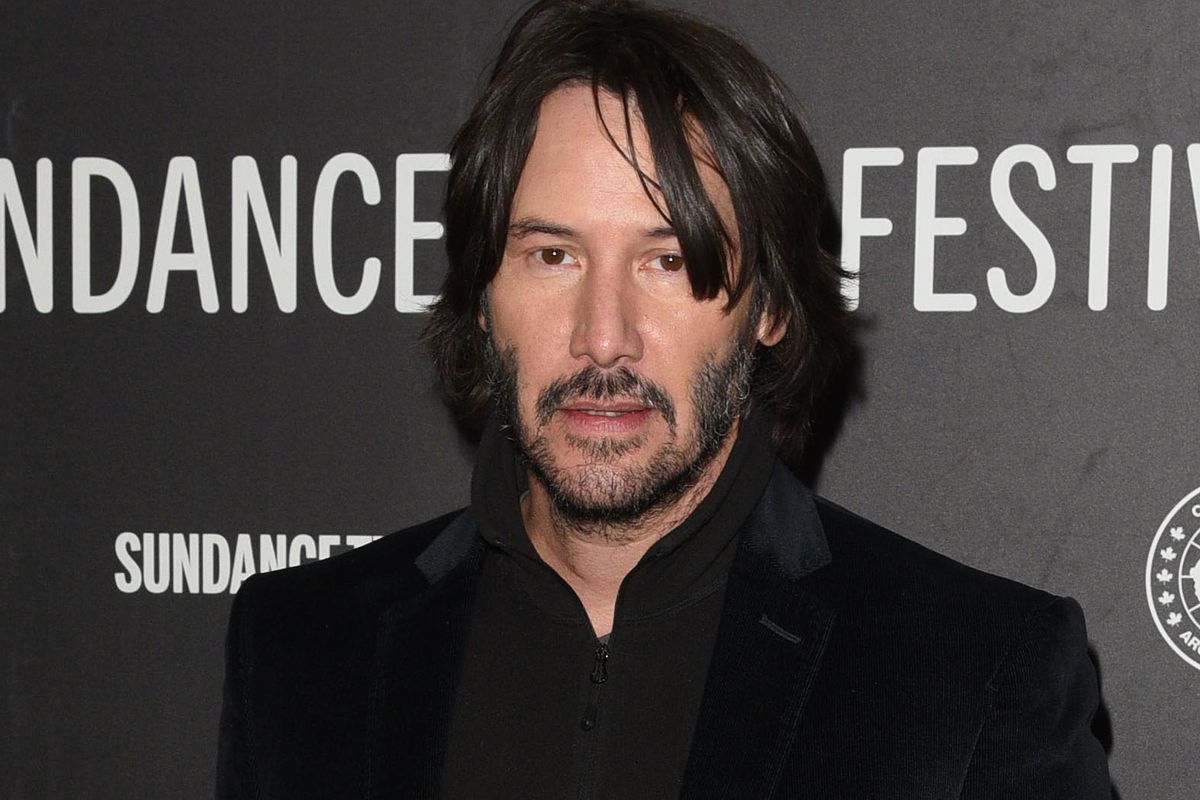 Keanu Reeves may have solidified himself as a Hollywood sex symbol for over three decades, but it turns out he's just like the rest of us. Yes, he too is a "lonely guy."

Related | Winona Ryder and Keanu Reeves Might Be Legally Married

In addition to chatting about not going out much and being boring, Reeves also touched on feeling a bit "like an animal in a cage" in terms of living in LA amongst gawking fans and paparazzi. That said, the internet has since latched onto his comments about his romantic life — and it's not hard to see why.

When asked what love means to him, Reeves responded by saying, "I'm a lonely guy. I don't have anyone in my life." However, he followed up quickly by saying that if it does happen, "I would respect and love the other person. Hopefully it'll happen for me."

Naturally, Twitter's been thirsting hard for Reeves in the wake of his admission. Check out some of the best tweets, below.

look you simply cannot be keanu reeves and go around saying shit like this!!!!! https://t.co/GQZU3R5OGD

Keanu Reeves says he is a lonely guy. " I don’t have anyone in my life. But if it does occur, I would respect and love the other person; hopefully it’ll happen for me." https://t.co/MhKE9vd7gV pic.twitter.com/UWDA1dmy84

some people have a 401k. i have a dream that when i meet keanu reeves he will immediately recognize that we have twin souls