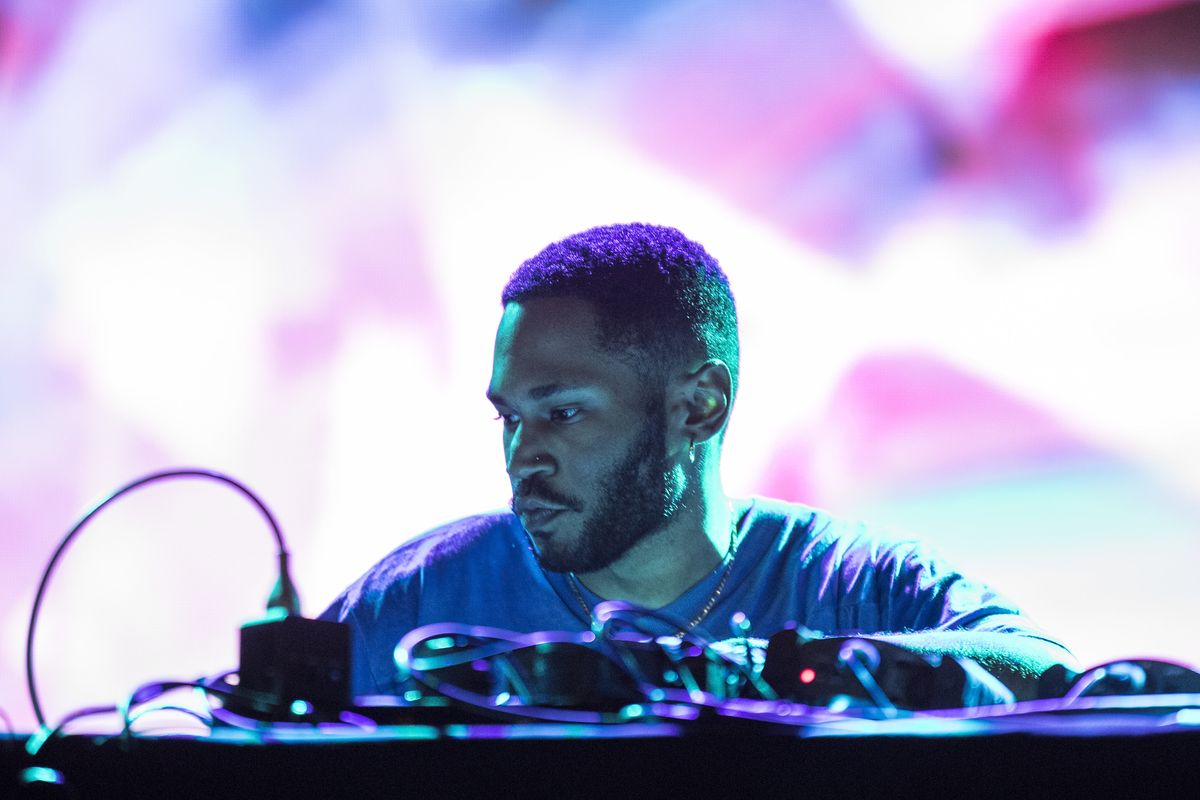 Kaytranada Wants To Make Sure You Don't Forget About MP3s

Over the course of just a few years, streaming services like Tidal and Spotify have revolutionized the way we listen to music, making CD players a rare artifact reserved mostly for long car rides, and even MP3s a thing of the past. Artists like Taylor Swift have famously taken harsh stances on these services' business models, arguing that they do artists a disservice by underpaying them.

And, whenever technology rapidly evolves, there are people who feel the need to defend whatever's left behind. Recently, Montreal producer Kaytranada joined the ranks of those urging us to "disconnect" and "put down our phones and talk to someone" (which I swear I would do if anyone could find me literally one person who is as riveting IRL as Britney Spears' Instagram fashion shows are...) when he tweeted about the demise of MP3s.

In a tweet he made yesterday, the artist seemed jokingly irritated at having to put his "Be Your Girl" remix on streaming services because people no longer know how to download it off SoundCloud. He said, "When Be Your Girl rmx came out, we didn't need to put it on Spotify. Y'all could and y'all still can download the mp3 off the Soundcloud link and put on your phone yaself but now i gotta put it on streaming services cause some people don't know shit about mp3s lol."

In a follow up tweet, he added, "haha it's a sad time man." I'm not usually one to lean into nostalgia for old technology, but I do have to admit to feeling attacked when Spotify ruthlessly reminds me every year that "I'm Like A Bird" is my most streamed song, so maybe he has a point.