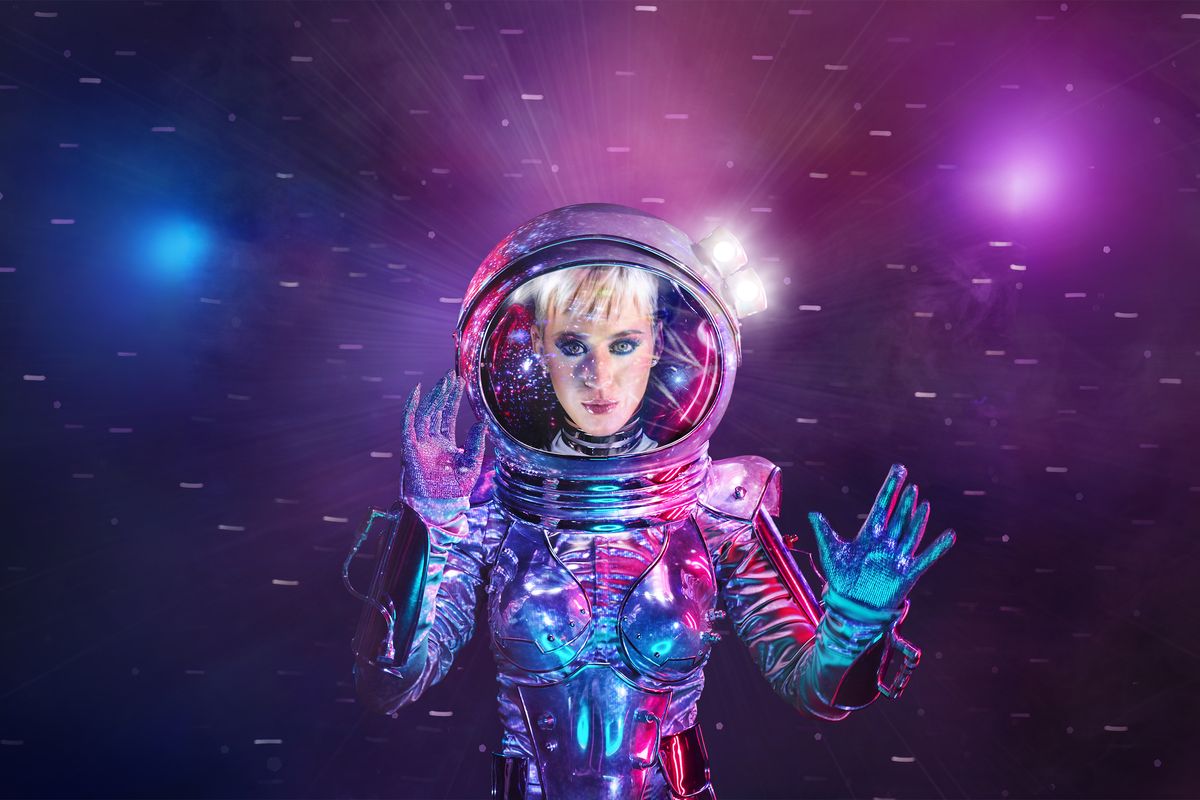 Katy Perry Will Be Your 2017 VMA Host

MTV announced today that Katy Perry will host and perform at the 2017 VMAs on Sunday, August 27th at 8pm EST.

"I've been training with MTV in zero gravity, eating astronaut ice cream, and I'm on a group text with Buzz Aldrin and Neil deGrasse Tyson," Perry said in a statement. "Come August 27th, I'll be ready to be your MOONWOMAN! Brace for impact, kids."

"We're thrilled to have global phenomenon Katy Perry as the host and a performer at the 2017 VMAs," Bruce Gillmer, Head of Music and Music Talent at MTV's parent company Viacom said. "She is at the forefront of music culture and the perfect person to anchor this year's show, which promises to be one of the most diverse and music-filled in VMA history."

Perry's Witness album debuted at Number One on the Billboard 200 this year, and she's scored big hits with "Chained To The Rhythm," "Swish Swish" and the Migos-assisted "Bon Appetit."

Her year hasn't been without controversy, however, and she's had a few missteps while trying to promote her new brand of "purposeful pop." The VMAs seem like the perfect place to work out all the kinks, though.