Katy Perry to Guest Star on The Young and the Restless 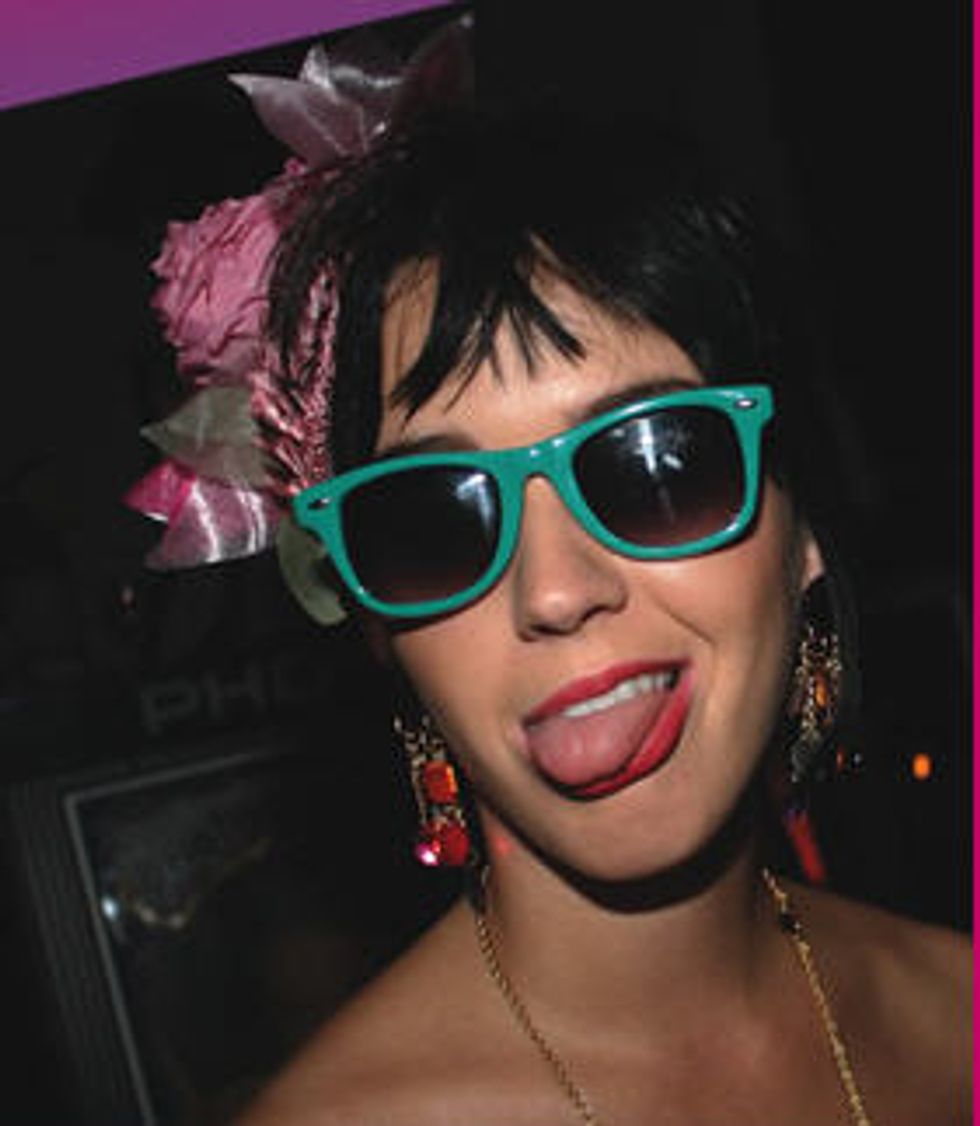 Pop starlet du jour Katy Perry (of "I Kissed a Girl" fame) is slated to appear on the Jun. 12 episode CBS soap The Young and the Restless. According to a press release, "Katy plays herself at a photo shoot, where she poses as the cover girl for the second issue of Restless Style magazine. She appears opposite Nicholas and Phyllis Newman (Joshua Morrow and Michelle Stafford), along with Jack and Sharon Abbott (Peter Bergman and Sharon Case). Looks like she is following in the footsteps of a certain Casey Spooner (of Fischerspooner) who also made a cameo on the soap. We wonder who the hipster talent scout is over at CBS reeling in these PAPER-friendly cuties... Meanwhile, look out for Katy in PAPER's August issue!