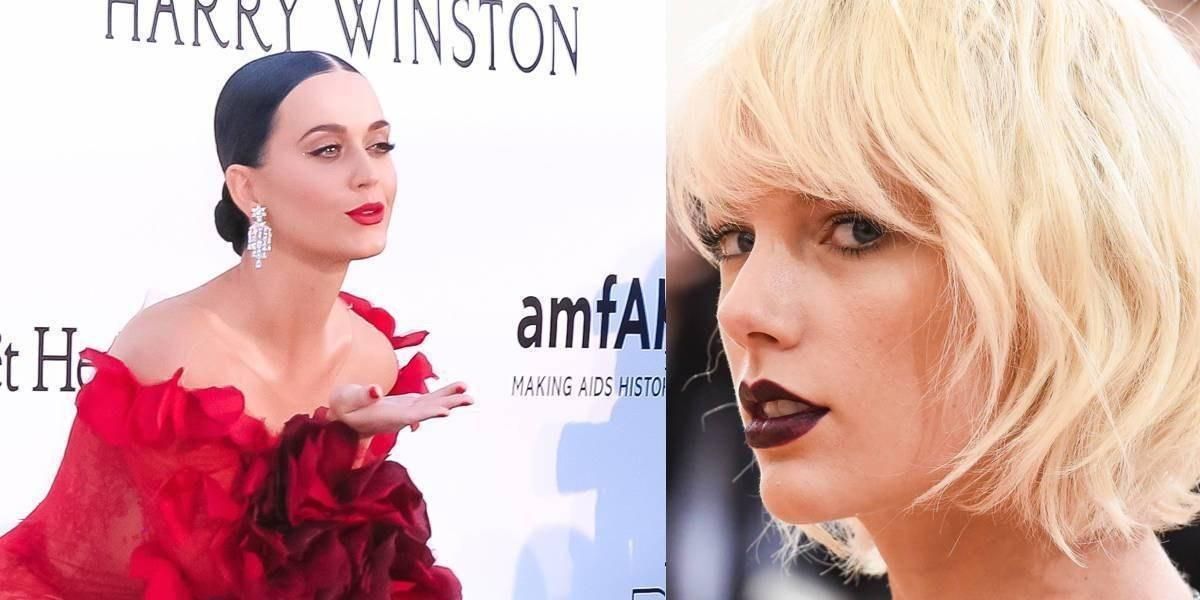 In a revealing new interview with Entertainment Weekly, Katy Perry finally addressed the long-standing rumors of her pretty lame feud with Taylor Swift. Well, sort of. Unsurprisingly, Perry refrained from directly naming Taylor and the controversy surrounding the singers' relationship.

But when asked whether her new album would have a response to Swift's infamous girl-on-girl hate anthem "Bad Blood" (and whether the song was about Perry as rumored), Perry got right down to it:

"Honestly, when women come together and they decide to unite, this world is going to be a better place," Katy continued. "Period end of story. But, let me say this: Everything has a reaction or a consequence so don't forget about that, okay, honey. [Laughs] We got to keep it real, honey."

So...there you have it. Would you like some subtext with that subtext? My eyes are strained from peering so closely between the lines. We'll just have to wait for the actual album to come out so we can pour over Perry's lyrics and speculate even further. Can't wait.