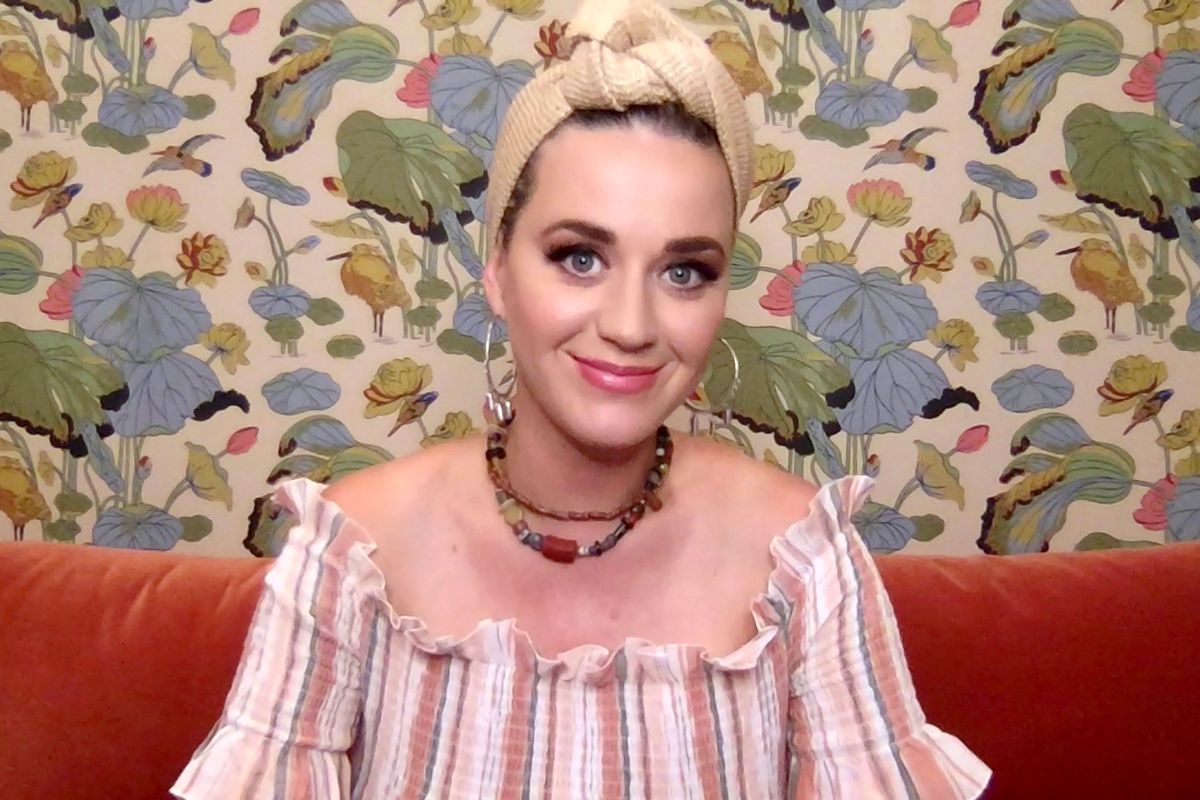 Katy Perry Criticizes Stan Culture For Pitting Women Against Each Other

Katy Perry has some thoughts about how stan culture breeds toxicity, particularly for female artists.

In anticipation of Smile's release, the star recently appeared on Zane Lowe's Apple Music 1 show. However, in the midst of talking about her battle with depression and the pressures of fame, Perry also ended up addressing the online treatment of female pop stars with a few choice words for the fans she believes are perpetuating these disparities.

"Somebody want to take my Twitter account and read comments?" Perry said after pointing out that male artists aren't really subject to the same sort of negative comparisons. "No you don't, because it's all about, who's better than who? Who's skinner than who? Who's sold more number ones than who? Who's doing better this year than who? Who made this much more? But it's like, 'Okay, well, what about just liking the music?'"

And though Perry admitted that she is competitive when it comes to having her art succeed, she is "not competitive with women" and doesn't appreciate being pitted against her fellow female musicians.

"I actually truly want every single female in the industry to feel supported and loved and feel like they can speak their truth and deliver their message, no matter how many of us women are in the industry," Perry said, before admitting that she's always wanted to talk to her other high-profile female artists about their own experiences.

"We're literally going through the exact same thing," she explained. "There's only five other people in the world that are going through this, and you're in the same room. Can we please just have some fucking wine and talk about how hard this is?"

Granted, while Perry ended things by saying that "there's been more understanding, compassion, and love" amongst her fellow female pop stars in the past few years, she also went on to add that fans should be following suit.

"I think amongst peers, there's been more understanding, compassion, and love, but there also has to be in the listeners and the fans," she said, before concluding, "They have to not play the petty game with us."