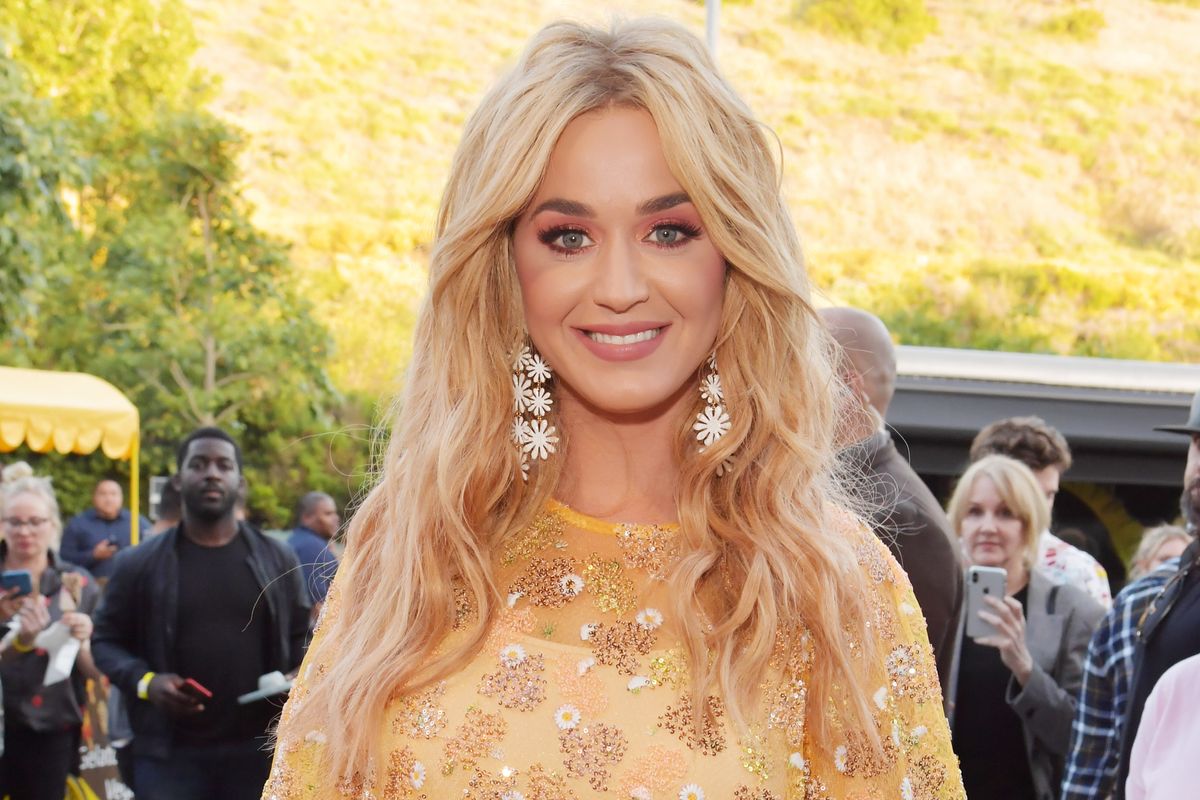 Katy Perry has finally responded to the sexual misconduct allegations leveled against her.

Since 2018, the star has been accused of unwanted kissing and/or touching by three people with the most publicized claim coming from her "Teenage Dream" video co-star Josh Kloss, who said in 2019 that she pulled down his pants and exposed his penis at a party.

And while she's kept quiet thus far, Perry appeared to rebuke the accusations in a new interview with The Guardian, saying that she thinks "we live in a world where anyone can say anything."

"I don't want to say 'guilty until proven innocent' but there's no checks and balances: a headline just flies, right?" Perry told the publication, before adding, "And there's no investigation of what it is."

That said, when prompted about why she didn't respond to Kloss's claims last year, Perry said that she did it out of respect for the #MeToo movement, as she didn't "want to add to the noise."

"I don't comment on all the things that are said about me because if I chase that dragon, it would be about true and false-ing my whole life," she said. "It's distracting from the real movement."