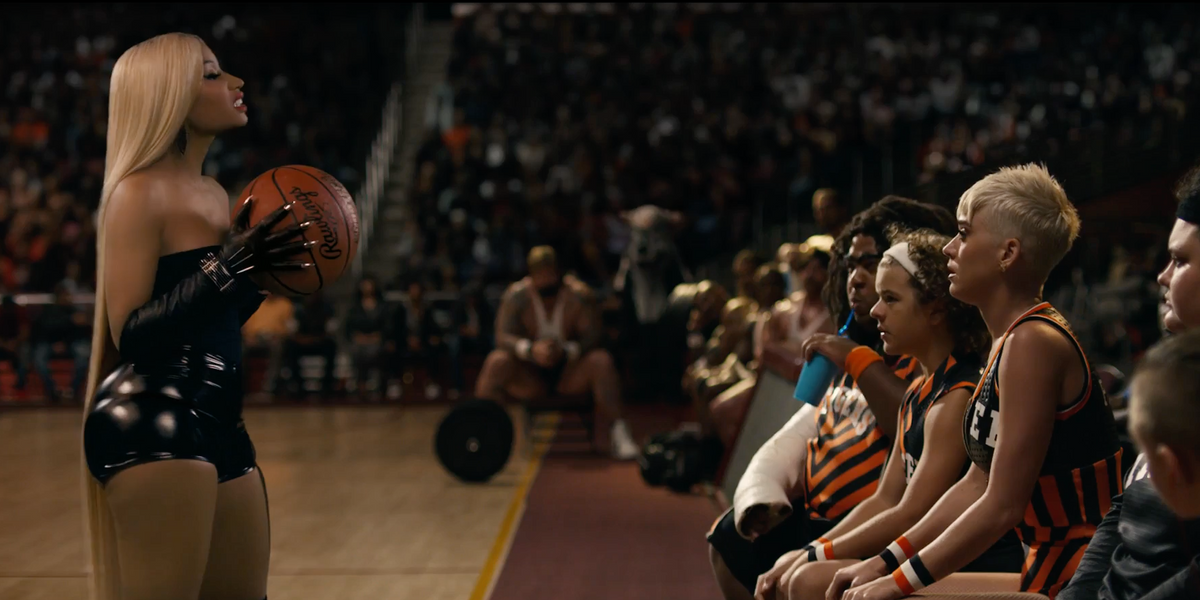 Who is more ~down with the kids~ and ~in touch~ than Katy Perry? No one, Perry makes clear in her new video for "Swish Swish," the Taylor Swift-call-out track that has dropped the same day as Taylor is set to release her first single from "Reputation." It's all too much and I'm exhausted.

Regardless, Katy is presenting us the very best pop culture has to offer in her new video, including Internet stars, TV stars, film stars, sports stars and Nicki Minaj — who clearly asked to be excluded from the narrative altogether in favor of doing her own thing in latex and inches. It's all very, very cringe, just how Katy (who, of course, positioned herself as the underdogue in the entire scenario) likes it.

Anyway, watch below. There's not much else to be said, except that Doug The Pug is, of course, the best part.