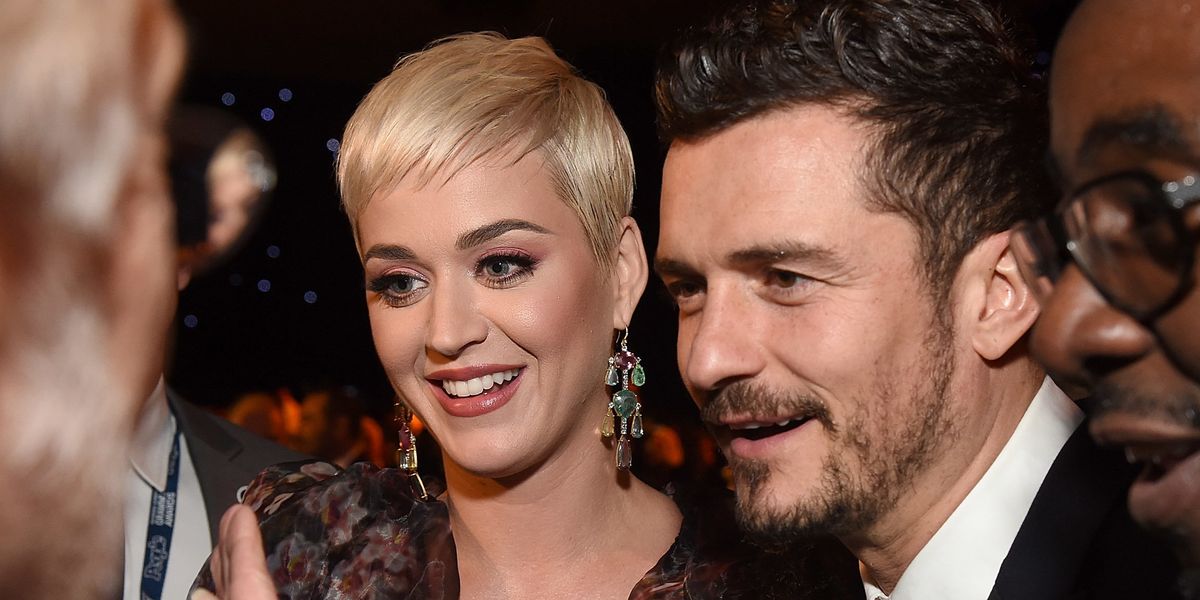 One of the most slept on celeb couples in Hollywood is taking the next step! PAPER's Spring Transformation issue cover star Katy Perry and longtime boyfriend Orlando Bloom are engaged to be married, as confirmed on both their Instagrams.

Bloom and Perry posted the same sweet selfie in which the singer shows off a flower-shaped diamond ring. There are lots of red heart-shaped balloons in the background; Page Six reports that the photo was taken during a Valentine's Day engagement party attended by friends and family members.

Both of them have been married before — Bloom to supermodel Miranda Kerr (who is now with Snapchat founder Evan Spiegel), and Perry to Russell Brand, who infamously asked for a divorce via text while she was away on tour. They've been dating on and off since 2016 (unofficially announcing the relationship via paparazzi photos of a paddle boarding expedition where Bloom went naked), and lately their love has seemed stronger than ever. Although maybe conflicting schedules are an issue? Perry recently outbid a fan at a charity auction to go on a date with Bloom, paying $50,000 for the privilege.

Related | 10 Celebrities Who Did the Most on Valentine's Day

Katy Perry is having a super romantic Valentine's week — she also released a new single with Zedd, "365," playing a love-crazed robot in the music video.