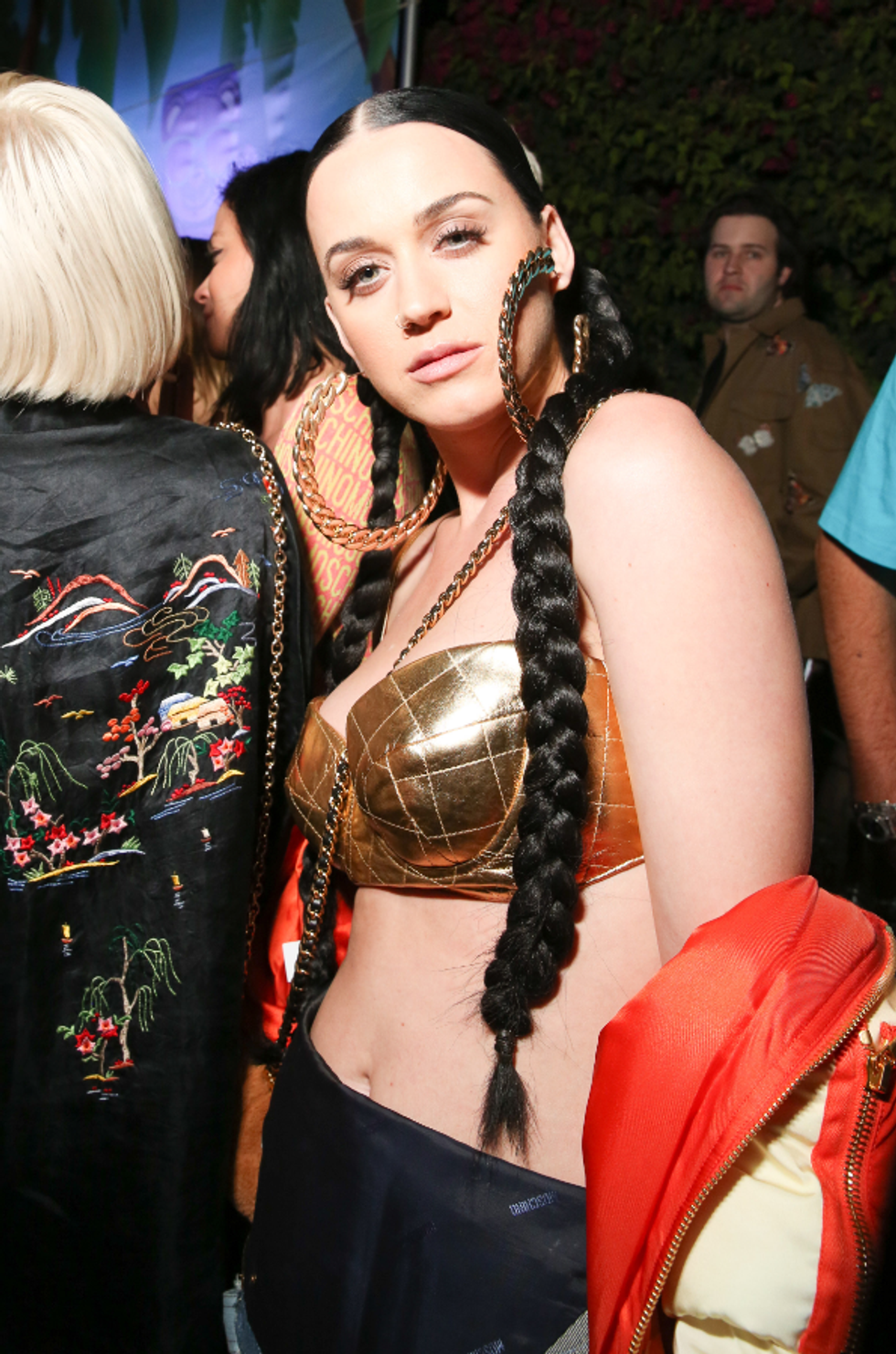 Katy Perry Might Get to Buy a Convent After All

by Eric Thurm
PAPERMAG
Benjamin Lozovsky/BFAnyc.com
Did you know that Katy Perry tried to buy a former convent in Los Angeles from Sisters of the Most Holy? Now you do! And did you know that someone else tried to buy the building, but that courts have annulled that purchase, opening up the possibility once more that Katy Perry might get to own her own convent? Well, you do now. The nuns, who reportedly don't want to sell to Perry, are in a legal battle with the archdiocese, which wants to sell to Katy Perry because, even though she is offering less money ($14.5 million as opposed to $15.5 million), the archdiocese claims restaurateur Dana Hollister is "out to take advantage" of the nuns. The nuns, however, do not want to sell to Perry, probably because she kissed a girl or something. "Obviously, Catholic nuns are not particularly enamored of the image that Katy Perry puts out," the nuns' lawyer told reporters, automatically losing the case by failing to make an obvious "put out" joke (apparently, the case could take several years to decide, but shh). Have fun with your new convent, Katy! Show those nuns how you, uh...