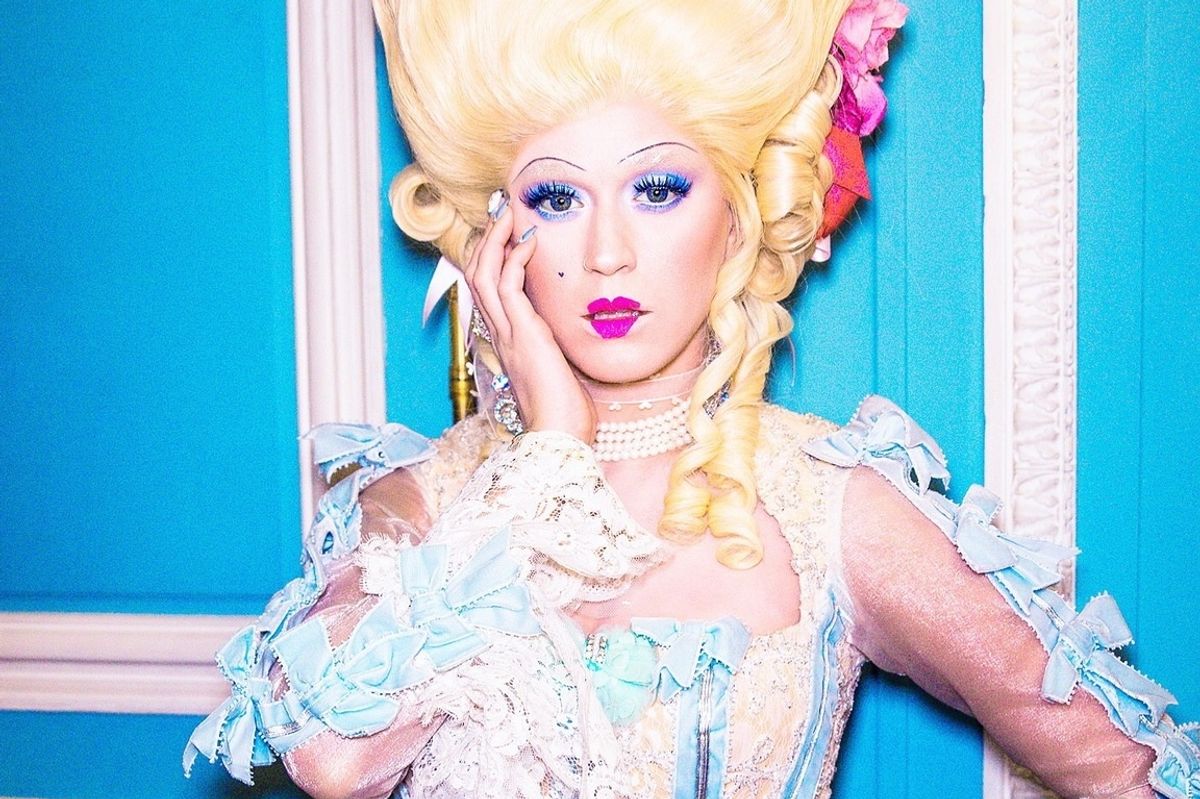 Katy Perry called on some of the most powerful women in both history and film to create the visuals for "Hey Hey Hey," the fourth single off her Witness album following "Chained to the Rhythm," "Bon Appetit" and "Swish Swish."

The visuals begin with Perry waking up as Marie Antoinette in a Sofia Coppola-styled world of candy pinks and baby blues. Wearing period costumes with modern twists, Perry wards off the advances of a pig-like king (who quickly calls to mind the likes of Harvey Weinstein and Kevin Spacey), who eventually has the pop star beheaded for rejecting him. Perry-as-psychedelic-Joan of Arc appears just in time, though, to avenge the queen's death (and let the dancers in the background eat cake, of course).

All in all, a pretty fitting video for this moment:

"After a year of peaks and valleys (remember, it's all a journey), I wanted to end 2017 with a fun, triumphant piece of pop candy," Perry wrote on Instagram. "Just think of it as a glam little stocking stuffer from me to you. 'Hey Hey Hey' is one of my favorite songs from Witness and for me, it embodies the fighting spirit I always want you to be able to find within yourself, and to see in me."

Perry is currently on the Witness tour.