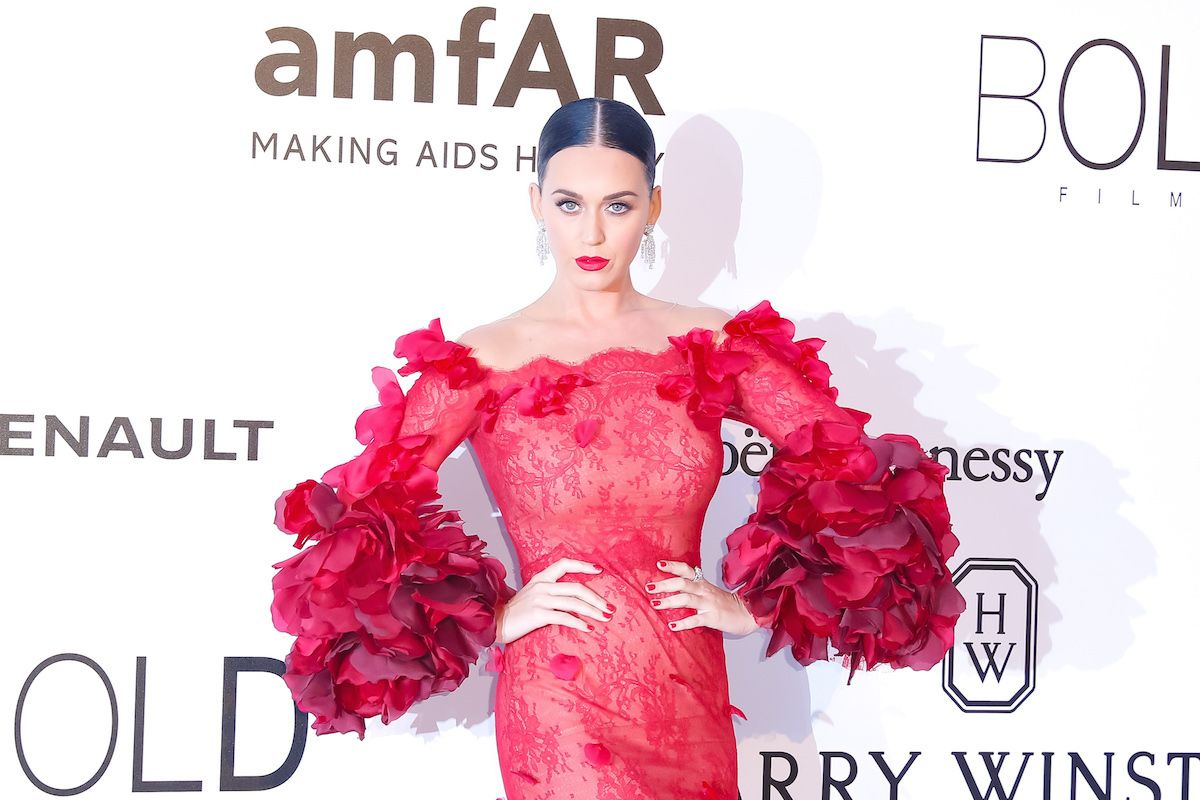 Katy Perry had a quietly successful 2016. Not only did she add "Hillary Clinton fan" to her personal brand while performing at the DNC, but she also secured the Olympic song and officially became amazing at surfing the net.

She recently took to Twitter to show us just how good she was at not only tweeting and referencing memes, but also at delivering a baby at 2pm and getting to the studio by 8pm.

Somehow, this isn't the first time she's done this either. She also tweeted about delivering her sister's child back in 2014, excelling at making that birth all about her, too.

That time, she not only held her sister's leg and "panted like a dog", but she also filmed the entire birth. She told Jimmy Kimmel, "I was Scorsesing-ing up in there with my video camera, just covering anniversaries and birthdays, y'know what I'm saying- but it was amazing."

As one does. For posterity. Or to ensure that her niece has the most uncomfortable Sweet 16 ever, or whatever.

Though I'm a little confused as to why Katy would waste her time doing anything other than perform Teenage Dream, the greatest song ever created, I'm into for this child-delivering-Internet-loving-girlpower Katy, too.