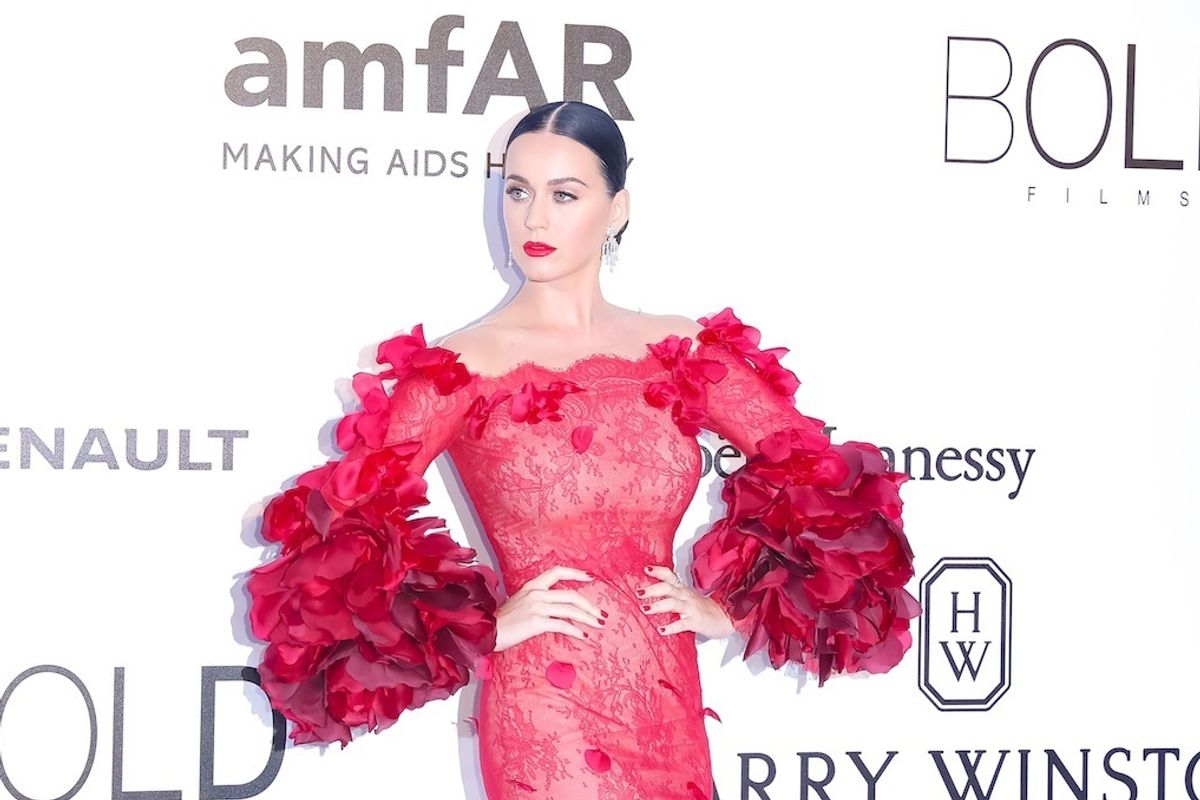 Katy Perry opened up about the guy who thought he was dating her for then past six years, featured on MTV's ghoulish yet completely enthralling Catfish.

The basic synopsis of this particularly cruel episode, was that a Tennessee-native named Spencer was convinced he found the real Katy Perry on a Yahoo messenger app (ugh), and began a deeply intense emotional relationship with her.

Spencer made this online KT prove that she was, in fact, the world famous pop star, and apparently believed it so much, that he made her a ring from his Grandmother's emerald stone, and drained 25% of his life savings.

Unfortunately, "Katy Perry" was a Canadian woman/poteeeeential sociopath named Harriet who lived in London, and when they brought the two textual lovers face-to-face, Spencer continued to believe that he'd been corresponding with IRL Katy P.

He even sent a follow-up email to Harriet (still convinced she was Perry).

The real Ms. Perry (real name Katheryn Elizabeth Hudson) got wind of this sad cyclone, and addressed it today on Sirius XM's Morning Mash Up Show, after the hosts brought up Spencer's sorrowful tale.

Katy apparently couldn't bring herself to watch or read the full story, stating, "Yeah, someone sent me a link and I didn't actually read through it because I just think it's really unfortunate and very sad."

My heart goes out to him actually because anybody that's been fooled like that — people have dreams and people live in different parts of the world where not everything is so accessible. We live on the coasts and we get stuff in a way that other people don't get and I feel bad for him. So I didn't really like to indulge in that because my heart would die.


Listen to the full convo below.