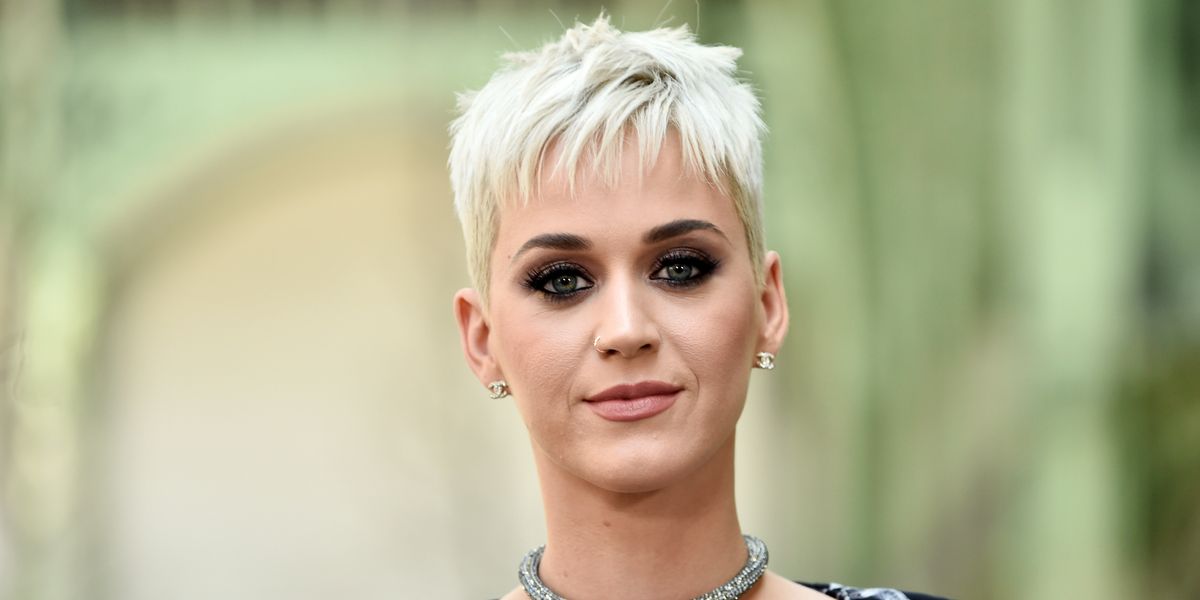 Katy Perry Talks About Past Experiences With Depression

Katy Perry is opening up about the mental health struggles she faced following the release of her 2017 album, Witness.

In a new interview with Vogue India, Perry got real about how she "became depressed and I did not want to get out of bed."

"In the past, I had been able to overcome it, but this time something happened that made me fall down too many flights of stairs," she said. "I had to really go on a mental health journey."

Perry then went on to talk about what she had to do in order to deal with her depression, touching on how she went to therapy, tried plant medicine, and went through the Hoffman Process, which aims to aid "soul-searching, healing retreat of transformation & development for people who feel stuck in one or more important areas of their life," per the institute's website.

Not only that, but Perry also credited fiancé Orlando Bloom with helping her through this rough patch, saying, that she has "a partner who is also all about finding a balance."

Grateful to be part of the Vogue Values cover for @vogueindia this Jan. For this shoot I got to wear many Indian designers that either upcycle or use recycled materials to make their designs. There are SO many little ways you can adopt in your everyday life to become more aware of how to better help our planet. For one, I love doing #meatfreemondays and substituting with a plant based option like @impossible_foods. What are you thinking you can you do to help our planet? Leave some ideas below in the comments ♥️🤗🌎 Story link in bio

Explaining that he is "on a spiritual journey of his own" and is "an anchor who holds me down," Perry said that she believes they've been good for each other as they have a lot in common — whether it comes to dealing with divorce and the pitfalls of celebrity.

And though she admitted that "it's exhausting," she thinks that they "really hold each other accountable."

"I've never had a partner who was willing to go on an emotional and spiritual journey like Orlando," she continued. "It's challenging, because you're facing all the things you don't like about yourself. It's like a never-ending cleanse."