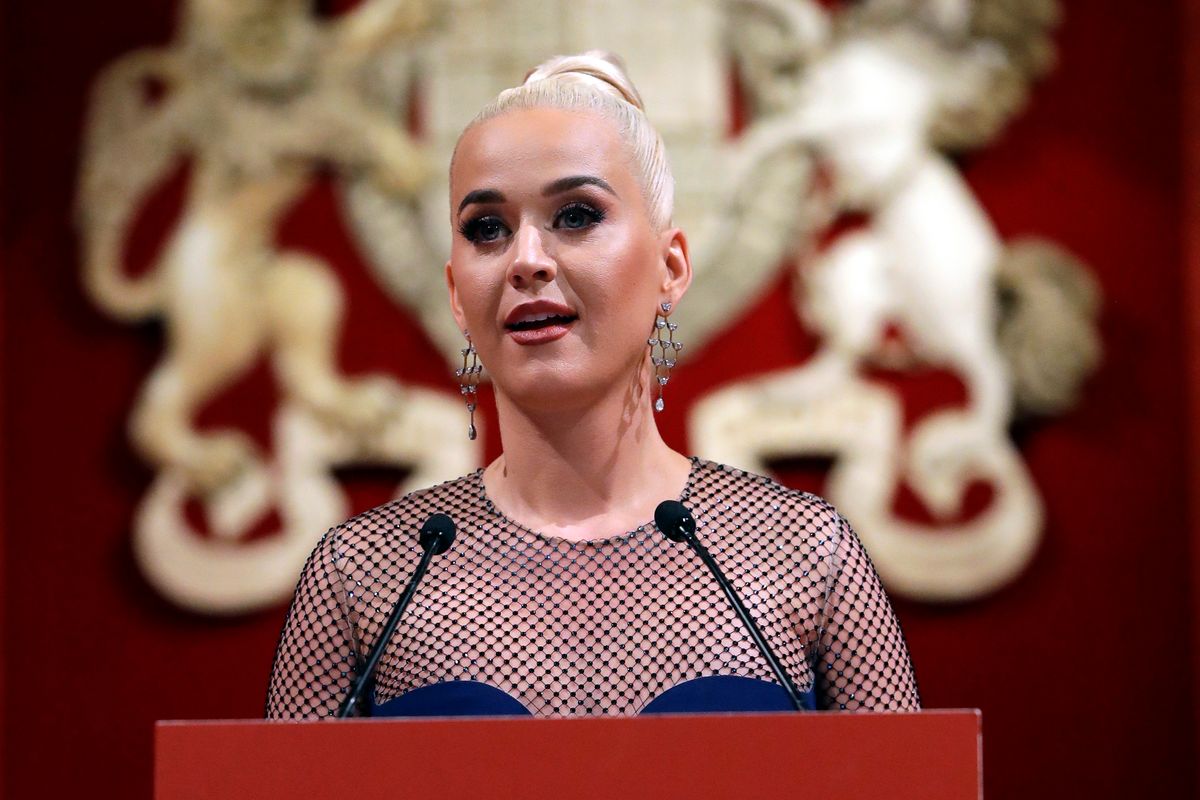 The worlds of pop royalty and real royalty collided this week, with the Prince of Wales naming Katy Perry as an ambassador of the British Asian Trust. And if that sentence made you do a double take, you aren't alone.

The appointment was made as a part of the annual Royal Dinner honoring the British Asian Trust, which seeks to tackle poverty, and inequality across South Asia. Selected for her humanitarian work in advocating for children's rights as a UNICEF Global Ambassador, Perry will be headed to India, alongside fellow ambassadors broadcaster Nihal Arthanayake and musician Naughty Boy, as a part of the Trust's initiative aimed at combating child labor and trafficking.

"India has long held a special place in my heart, and on my last visit, I was able to meet with The Prince of Wales and other leaders in Mumbai, and I was impressed by their strong plan," Perry said in a statement about the appointment. "Children are vulnerable and innocent and have to be protected."

Pleased to be appointed by HRH The Prince of Wales @clarencehouse as ambassador for @britishasiantst Children’s Pro… https://t.co/1oZJc6xq8f
— KATY PERRY (@KATY PERRY)1580920596.0

The Prince of Wales announces that @katyperry will be an Ambassador for the @britishasiantst’s Children’s Protectio… https://t.co/ToFy7hPlxy
— Clarence House (@Clarence House)1580848408.0

The news left many scratching their heads, confused as to why a white American pop star would be the face of an initiative aimed at British Asians (fill in your own Scarlet Johansson joke here):

Whereas others gave Perry the benefit of the doubt and tried to help others see the logic in her appointment by listing off her qualifications:

This controversy is only the latest in a long string of woes for the British monarchy in recent months, from Prince Andrew's ties to Jeffery Epstein to the much talked about Megxit.