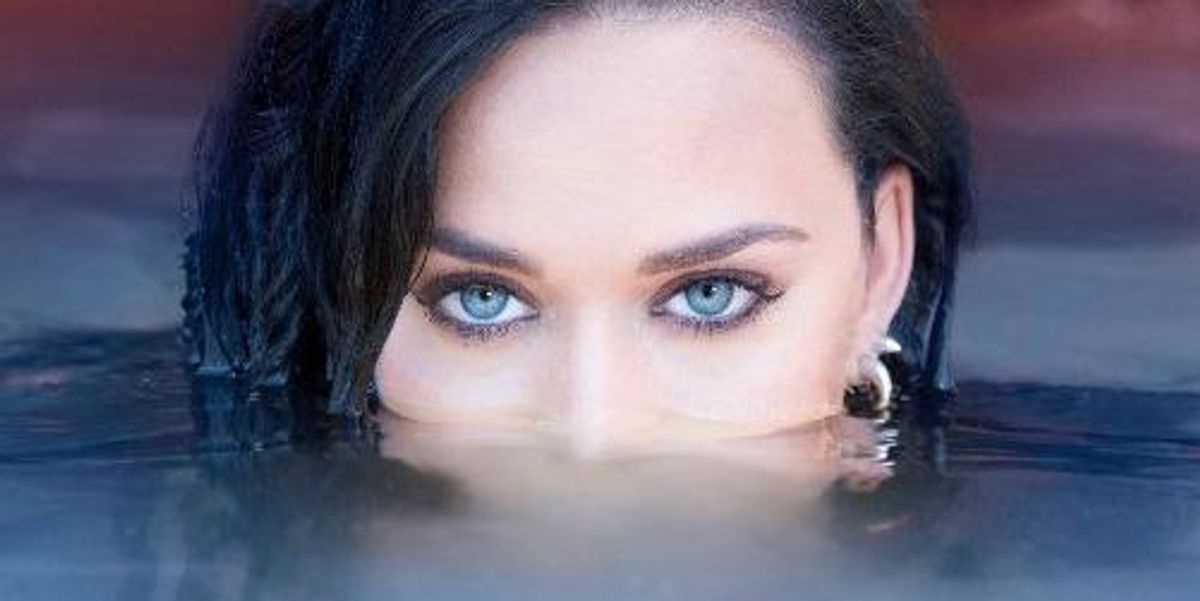 While we were still panting from last night's release of Britney's SCORCHING summer single, Katy Perry rose from her Lisa Frank witch house crypt to offer up her own entry for song of the summer.

Perry's got a little advantage, considering her new single "Rise" has been tapped as an official anthem for next month's Olympic games in Rio.

The audio plays over a goosebump-inducing montage of the American athletes--including Michael Phelps--preparing for glory at various Olympic trials.

The song is what I imagine SALEM would do if Disney asked them to record a movie theme song.

Perry gave a little video statement on what the song means to her, and why, with so much horror/oppression happening in the world, we must unite.

Perry had a field day on Twitter post-release, retweeting, replying, trolling and YAS-ing her Katy-Cat minions and haters.

She also said this: