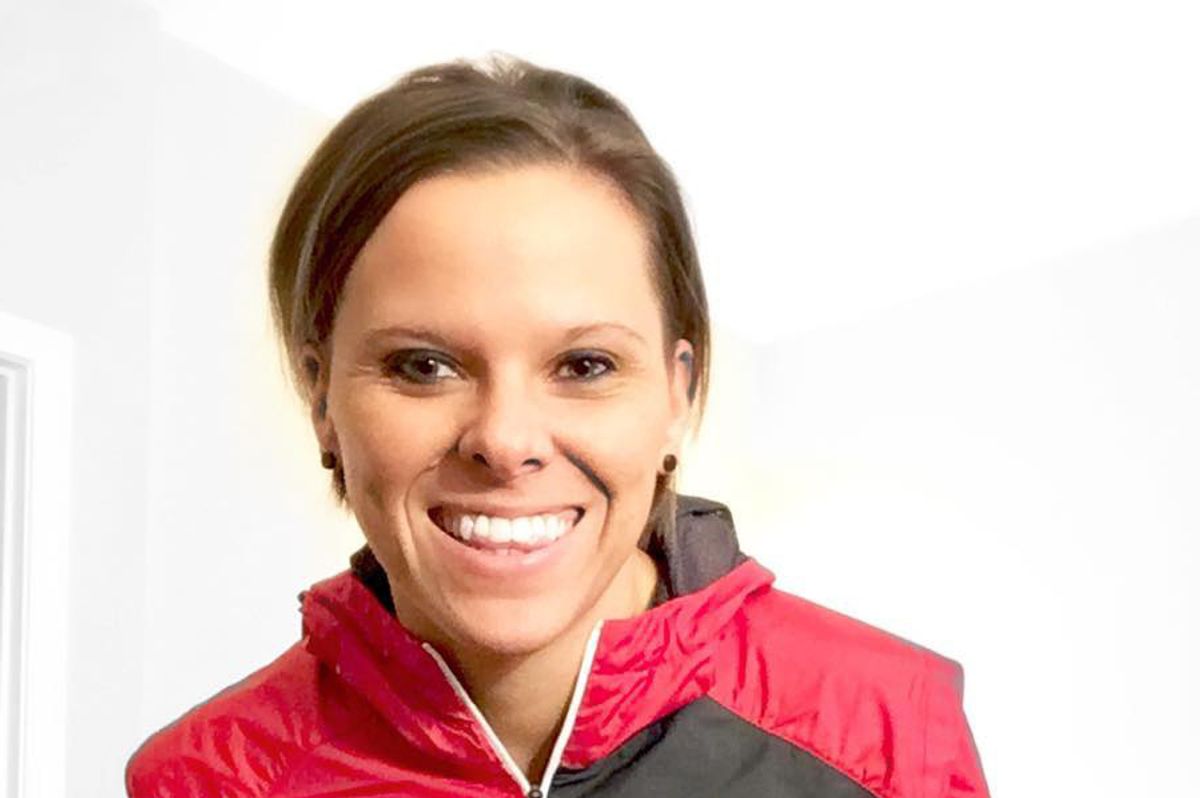 Katie Sowers already made history once this year, as the second woman to be hired by the NFL as a full-time assistant coach. Now she's done it again by coming out as gay, making her the first openly LGBTQ coach ever in the league's history.

"No matter what you do in life, one of the most important things is to be true to who you are," Sowers told Outsports as part of a lengthy profile. "There are so many people who identify as LGBT in the NFL, as in any business, that do not feel comfortable being public about their sexual orientation."

The NFL does not have a great reputation for embracing people of different sexual orientations. Six players have come out after they retired, and only one - Michael Sam - was out when he was drafted by the St. Louis Rams (though he never played in the regular season).

"The more we create an environment that welcomes all types of people, no matter their race, gender, sexual orientation, religion, the more we can help ease the pain and burden that many carry every day," Sowers added.

I wanted to share with my friends and family that I have accepted a season long coaching position with the San Francisco 49ers. Many people ask how I made it to where I am, on such an untraditional route and it's easy to say "you have to believe in yourself and dreams will come true" but that's only part of it, and in my opinion that's only the second part. It's important for all to know that dreams are achieved by first finding someone who sees your worth and value, regardless of your gender, and takes the necessary steps to clear a path, even on the path less traveled. Those people are hard to find, but I was blessed to begin my journey in the NFL because of a close friend and mentor in Scott Pioli. Scott's passion for equal opportunity and his belief in a small town girl from Kansas, allowed me the opportunity to follow my passion. Scott continues to do amazing work, opening doors and breaking down walls in the NFL that for years have shut people out. I think we could all learn a little from people like Scott Pioli and find a way to open doors for those behind us. The most important words you can ever tell someone is "I believe in you". Scott, I know the best way that I can repay you is by continuing to open the door for others and I will do my best to continue what you have started and what you continue to do. Cali bound!
A post shared by Katie Sowers (@katesowers5) on Aug 12, 2017 at 5:13pm PDT

Bowers became the full-time assistant coach for the San Francisco 49ers after working as a scouting intern for the Atlanta Falcons. The 49ers were also Colin Kaepernick's team when he infamously protested police brutality last year by kneeling during the National Anthem. Kaepernick is currently not signed to any team, and many believe he is being blackballed by the league for his outspoken political stance.