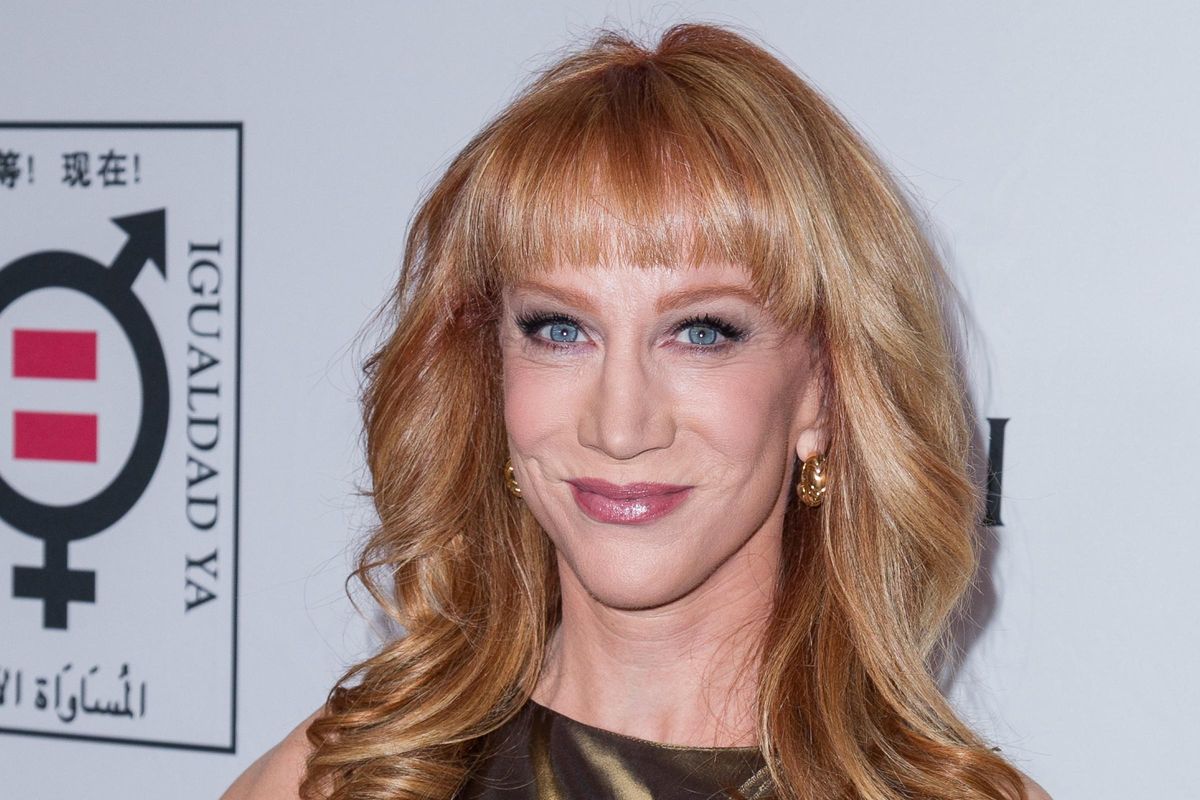 After posting a controversial video of her holding a fake, bloodied Donald Trump head, comedian Kathy Griffin received instant backlash from people on both sides of the aisle and eventually apologized for the images, saying she "went too far."

CNN apparently agrees, as they've fired Griffin from her decade-long post as one of the hosts of the network's New Years Eve special. Griffin has hosted the night alongside Anderson Cooper every year since 2007.

"CNN has terminated our agreement with Kathy Griffin to appear on our New Year's Eve program," the network said in a statement.

A CNN spokesperson called the photos "disgusting and offensive" and Cooper said he was "appalled by the photo shoot."

For the record, I am appalled by the photo shoot Kathy Griffin took part in. It is clearly disgusting and completely inappropriate.
— Anderson Cooper (@andersoncooper) May 31, 2017