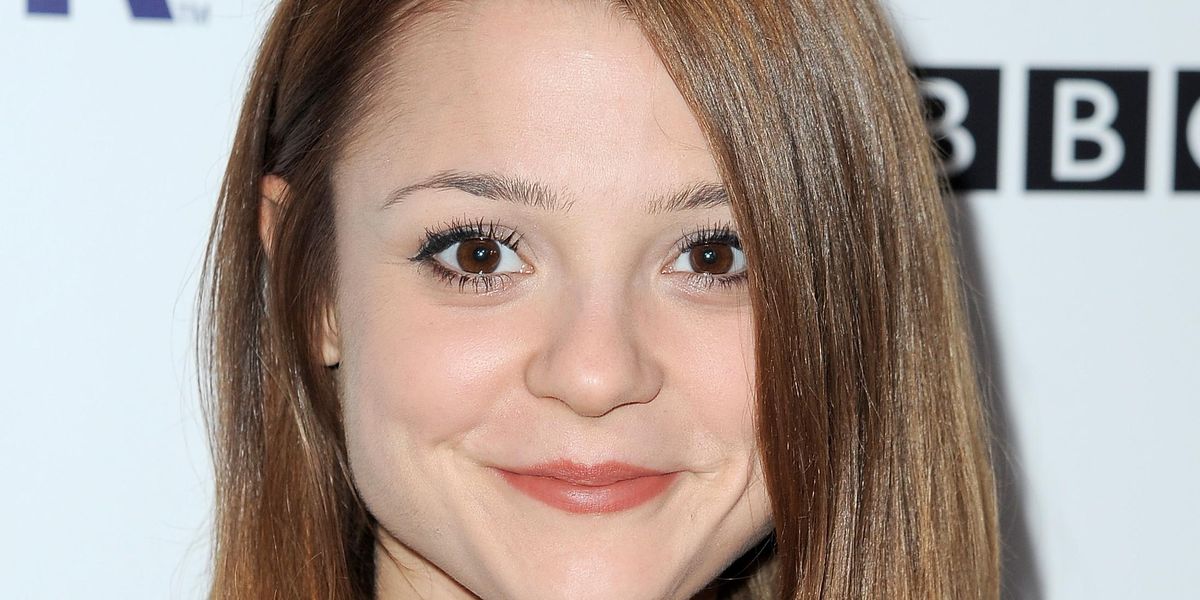 Kathryn Prescott is in the ICU after being struck by a cement truck.

According to People, the British actress — known for her role as Emily Fitch on Skins — was hit by the truck on Tuesday while crossing the street in New York City. Her twin sister, Megan, said that she's currently "fighting through complex surgery" after suffering a number of injuries, including a "broken pelvis in two places, both of her legs, her foot and her left hand."

"She narrowly avoided paralysis," Megan relayed on Instagram. "The doctors are hopeful that she will make a full recovery but this will only be possible with the correct care right now."

However, Megan said that her request to enter the country to visit her sister was rejected on Thursday by the US Embassy. As a result, she asked for help appealing the decision so that she could support Kathryn "until she can start to walk again," before adding that the actress will be in "rehab for a very long time and will need 24/hr care even after she leaves the hospital."

"I don't know what to do with myself. I have to be able to get to my sister to care for her and right now I have no way of doing so," Megan wrote. "I know there is so much going on in the world right now but I am heartbroken that I can't be with my twin sister in this horrible time in her life when she desperately needs me—I don't want her to go through this alone."