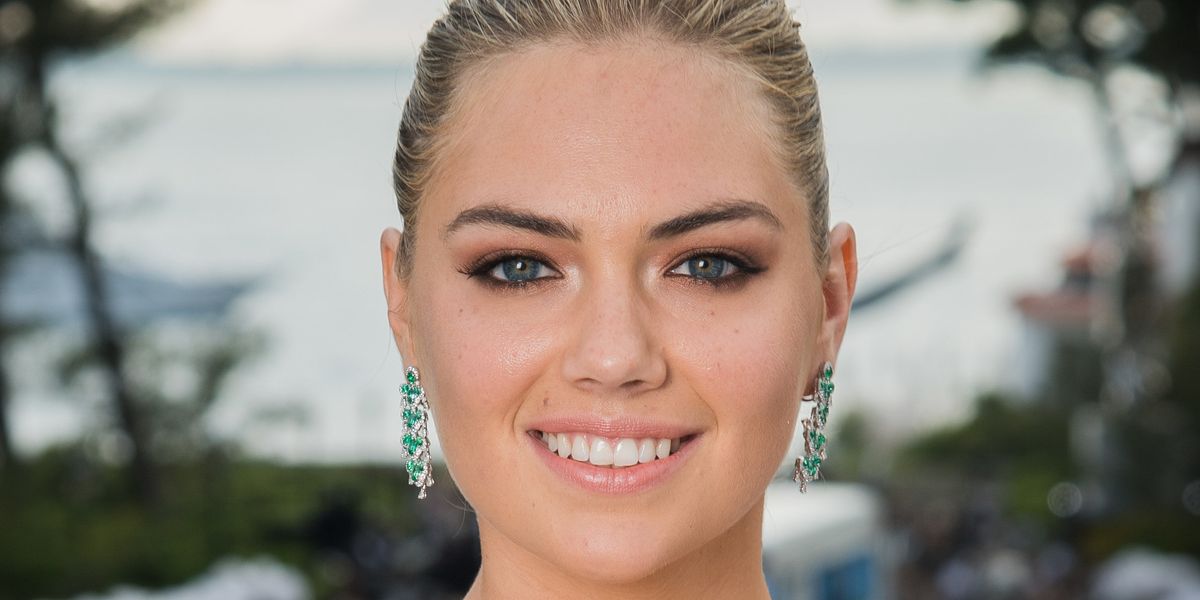 UPDATE 9.40am EST: Prior to any kind of dust settling, that is, Upton coming forward with specific allegations against Paul Marciano, the Guess co-founder has already countered Upton's accusations and denied specific sexual misconduct that Upton hadn't yet accused him of. Curious.

Upton has worked with Guess since 2011, and suggested women reconsider collaborating with the brand on Twitter last week due to Paul Marciano's inappropriate behavior. She made this claims as the brand was launching a new campaign starring JLo. As reported by TMZ, Marciano himself clarifies that Upton provided very few details, then goes on to offer those himself.

"She leveled this malicious and false accusation only hours before a gala event at our headquarters in Los Angeles unveiling a new Guess campaign. Ms. Upton told TMZ that 'I'm excited to tell my whole story...' Marciano said in a statement, "I am told that she has been working with others for some time to defame me and will claim that I groped her among other things."

Looks like we have our next high-profile fashion takedown in the wake of the #metoo movement. Kate Upton has alluded to the misconduct of Guess co-founder and creative director, Paul Marciano on her social media accounts, claiming he "sexually and emotionally" harasses women.

She wrote: "It's disappointing that such an iconic women's brand @GUESS is still empowering Paul Marciano as their creative director #metoo."

Her posts elicited an immediate response from women who could relate to her claims, with filmmaker Sade Sellers thanking Upton for coming forth.

Another former Guess employee also expressed her gratitude to Upton.

While neither Marciano nor Guess, who just launched their latest campaign staring Jennifer Lopez, have responded to the allegations, TMZ cornered Upton at LAX yesterday and asked her to expand on them.

Upton responded: "I can't wait to tell my whole story but a walk to the car isn't going to cover it."

Looks like we're in for heavy showers of piping hot tea.